By NewsroomNovember 21, 2019Uncategorized
No Comments

Reghardt Liebenberg (15) has always been the type of person who looks for the next adventure. That is perhaps why it came as no surprise that he was chosen by the Climbing4Rhino foundation to join them on their next Everest adventure, which sets off this week.

This is not just an attempt to raise awareness for the plight of rhinos, but also to raise money to fund young people who show potential and would not typically get a chance to participate in adventures such as this. 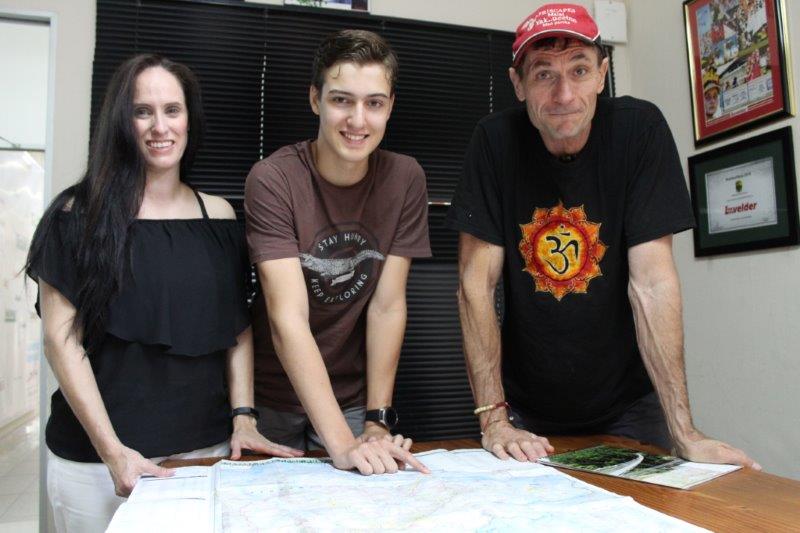 “I am very excited to be part of this initiative,” said Reghardt. He added that he thinks his biggest challenge would be the high altitude that tests the body’s limits by using more energy that in turn weakens its resistance. And of course as a born and bred Lowvelder, the cold will definitely take its toll.

“It will be critical for me to get used the climate as soon as possible.”

The climb is not the usual hike to Everest base camp, but rather a longer variation on the standard route and will include going to Chitwane National Park, to possibly see the one-horned Nepal rhino.

Reghardt is a former Laerskool Laeveld pupil, but is currently home schooled where he is a year ahead of pupils in his age group.

His mother, Elaine said they are very supportive of his endeavours and encourage him to appreciate opportunities that come across his path and to make the most thereof.

“Reghardt loves outdoor activities and physical challenges. We firmly believe that experiences like these are incredible catalysts for him to kick-start a belief in himself to achieve great things.”

The Everest exploration with camera gear is no ordinary trek, with the final destination being around 5,000 metres above sea level. The goal this year is to raise funds for the Zululand Rhino Orphanage.