In an anti-climax to the excitement that greeted the ascendance to office by President Mokgweetsi Masisi in 2018 when he ordered the withdrawal of military grade arms from its anti-poaching units, two foreigners suspected to be poachers were shot dead recently. The latest development is the only fatal incident involving security agents and suspected poachers since Masisi became president in April last year.

Botswana adopted the shoot-to-kill policy in 2013 as a measure to curb the mass slaughter of elephants in the country.

Then Wildlife and Tourism Minister Tshekedi Khama said the policy had proved to be an effective deterrent as it sent a clear message to poachers that they would be shot dead on the spot if they are caught.

However, Masisi reversed the policy when he became president.

The move to recall what Botswana called “arms of war” from the anti-poaching units was hailed as a step in the right direction, a move seen by many as Masisi’s attempt to right the wrongs of his predecessor Ian Khama.

Reports indicate that the use of unreasonable force by the country’s security agents had resulted in diplomatic tensions with its neighbours, especially Namibia. 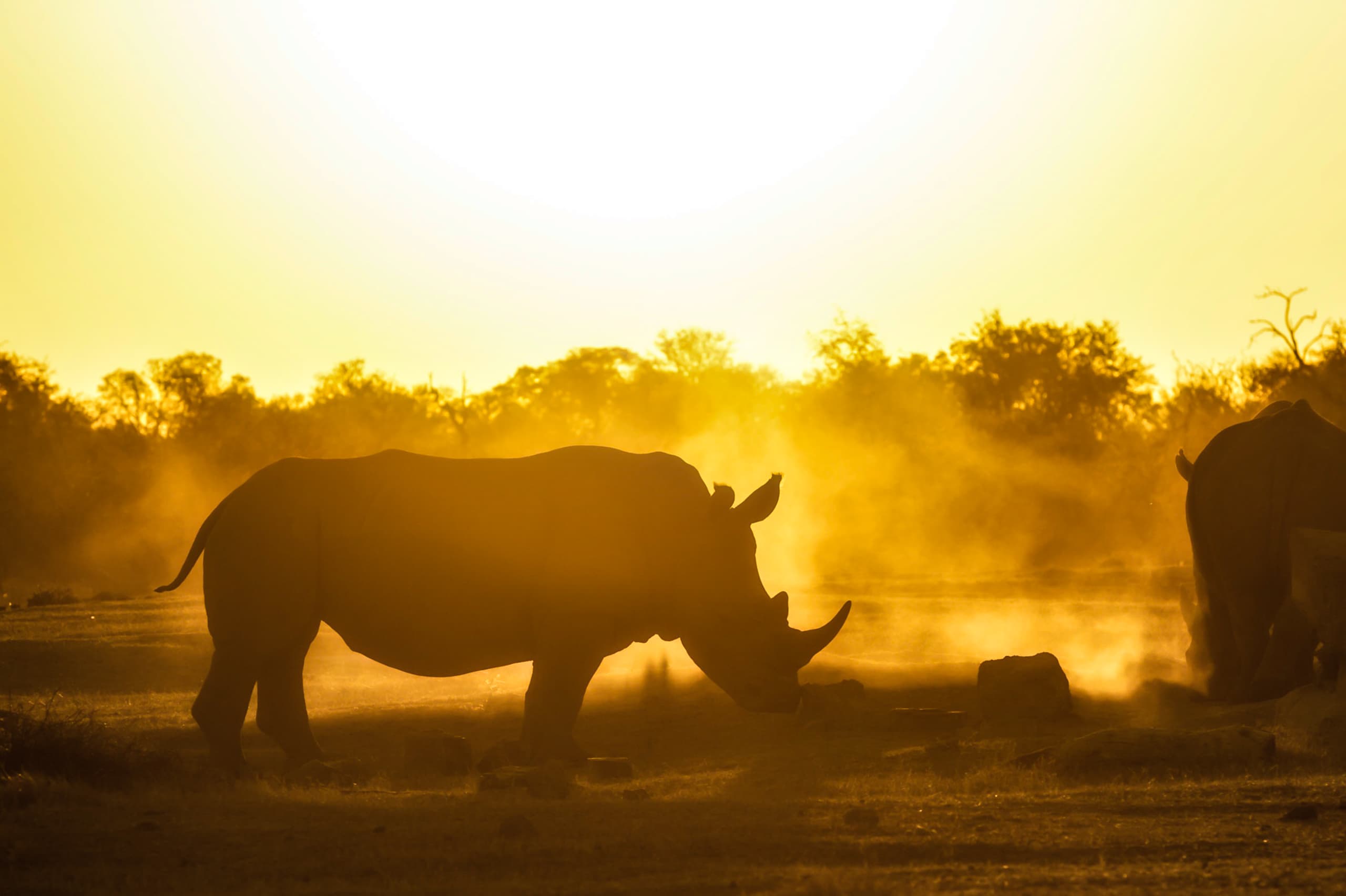 This was after Botswana’s security agents killed suspected Namibian poachers who were found roaming along the two countries’ borders.

Police in the tourist resort of Maun in northwestern Botswana have confirmed that they are investigating a case in which two suspected poachers were shot and killed by members of the Botswana Defence Force (BDF) in the Okavango Delta recently.

He said the poachers’ shots at the rhino alerted the soldiers to the scene where they encountered a wounded rhino and an exchange of fire ensued.

“It appears they had just shot the rhino when the BDF heard the gunfire and encountered the fleeing animal. The patrol then pursued and found the poachers, resulting in the shooting of the two. They were killed by four Botswana Defence Force officers who were patrolling Mambo area within the delta,” he said.

According to Kgomo, the incident happened on the evening of 25 August.

“The rhino was later found dead some 500 metres away from the scene. For now we do not know the nationalities of the two suspects because they were not carrying any identification. But we suspect the deceased to be foreigners,” he said.

Kgomo said there are rising cases of poaching incidents in his policing area, adding that most of the suspects were foreigners.

In 2018, following Botswana’s withdrawal of arms of war from its anti-poaching patrols, Namibia’s Deputy Prime Minister and International Relations Minister Netumbo Nandi-Ndaitwah was quoted as saying that since her office engaged Botswana on the alleged killings in 2014, they had not received any reports of the extrajudicial killings by the Botswana authorities.