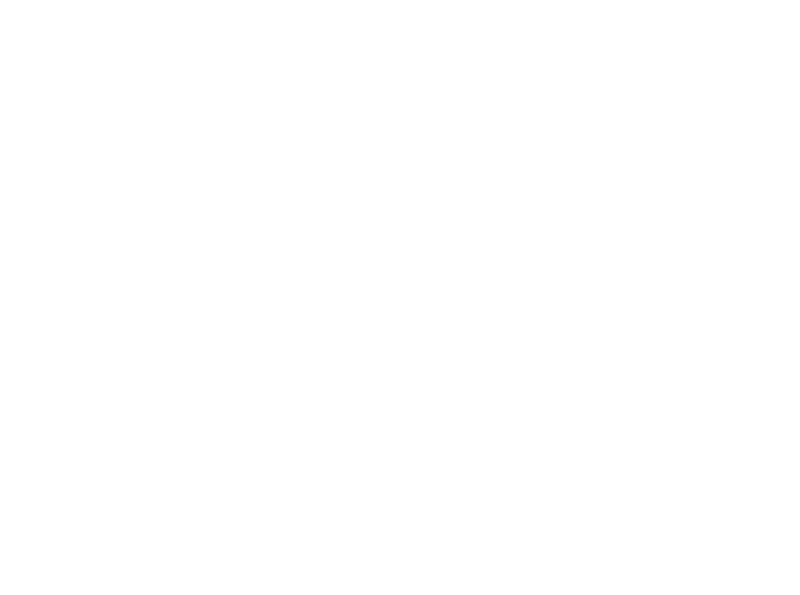 Police on Saturday revealed wildlife trafficking gangs are smuggling monkeys out of the country to be served as exotic dishes abroad by using Thailand as a transit point.

In previous cases, wildlife trafficking gangs had traded varieties of animals and by-products from them, such as tigers, ivory and rhino horns, but recently, macaques have become a new target for the trade.

“Late last year, the NED coordinated with US authorities and animal protection-related international organisations about two orangutans, named Oungying and Natalee, that were smuggled from Indonesia by using Songkhla province as a transit point,” Pol Maj Gen Pitak said.

“After the trafficking gang was busted by Thai authorities, the two orangutans were subsequently sent to Indonesia.”

Because of that incident, Thai authorities have been sharing information and beefing up surveillance capabilities to learn about the recent macaque trafficking to the neighbouring country involving an eastern route.

Upon receiving a tip-off, Pol Col Anak Prasongsuk, superintendent of the NED’s sub-division 2 which oversees the eastern area, was instructed to obtain the information surreptitiously. The trafficking attempt was intercepted by the Crime Suppression Division (CSD) in Prachin Buri province last Thursday.

Pol Maj Gen Pitak referred to a request to allow the NED to take on the wildlife trafficking case.

The request was sent to Central Investigation Bureau, before it was submitted to the Royal Thai Police.

Earlier on Thursday, Panupong Chusing, 25, from Suphan Buri, was caught near Krok Sombun Road in Prachin Buri’s Sri Maha Phot district. The officers had found 102 macaques tied up inside 17 plastic crates in the back of his pickup trunk.

The macaques were destined to be sold as exotic food in Cambodia.

Many of the monkeys were severely sick and injured, with 13 already dead and another five dying during the trip to the wildlife centre after being rescued.

Under interrogation, Mr Panupong said he was paid 3,000 baht a trip to smuggle the macaques from Phichit to the border in Sa Kaeo’s Aranyaprathet district. He admitted that he had made two successful deliveries previously before failing on the third attempt. But he also denied knowledge of the nature of his cargo.