The crackdown on rhino poaching is starting to pay off, but conservation is more crucial than ever 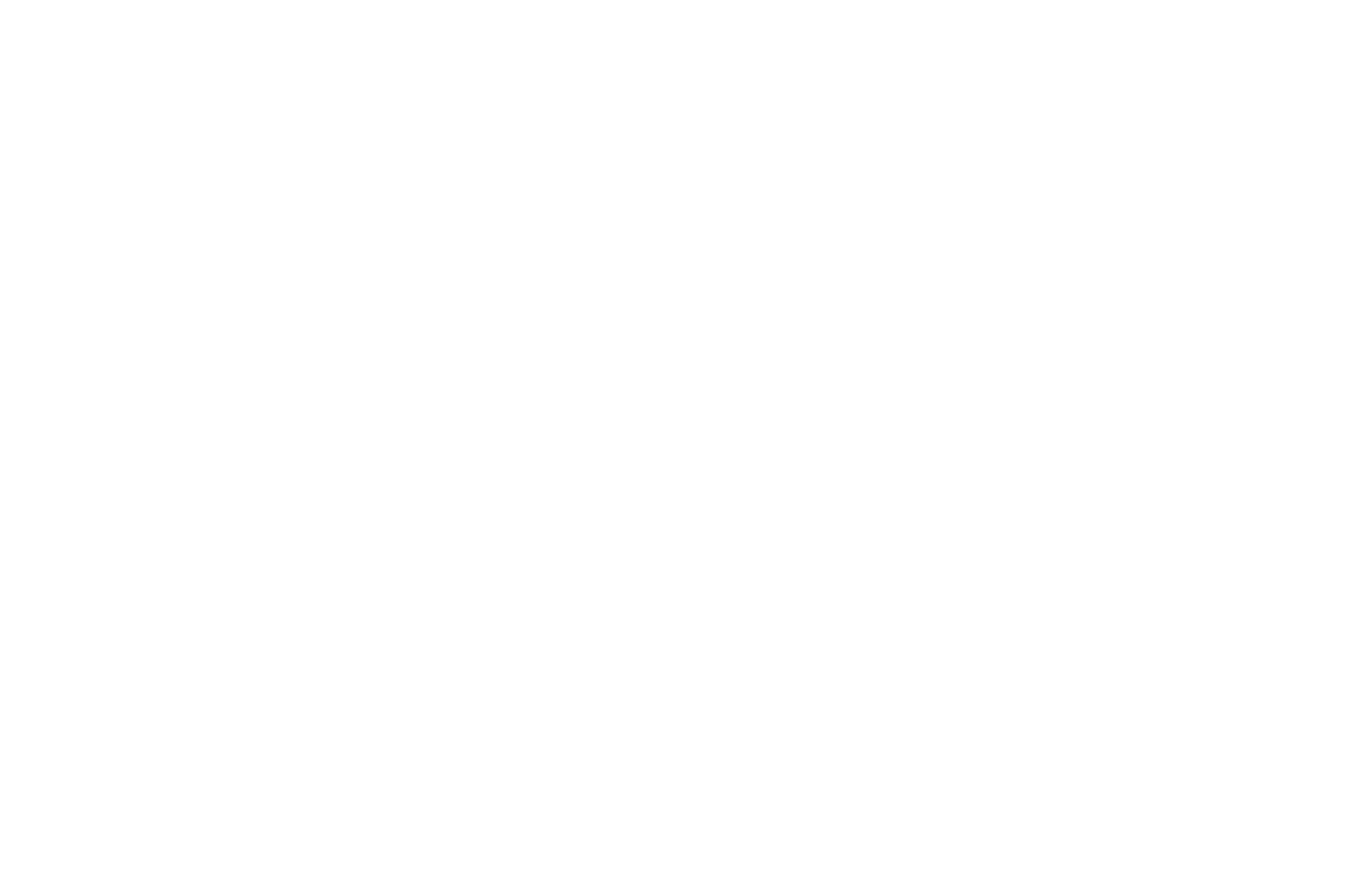 Rhino poaching is on the decline but the fight is far from over. Image: Wikimedia Commons.

The sound of Judge Siboleka’s gavel reverberated through the Windhoek High Court on April 19, 2019. Four heads bowed in acceptance of egregious crimes. Sternly, Siboleka extended the sentences of Wang Hui, Pu Xuexin, Li Zhihing and Li Xiaoliang from 11 years to 15. Their charge: the illegal export of 14 rhino horns from Namibia in March 2014.

The events marked a high point in Namibia’s crackdown on wildlife crime and the results of this enforcement are now in. The country’s Ministry of Environment, Forestry and Tourism (MEFT) recently announced that the number of rhino poaching incidents dropped by 33 per cent between 2019 and 2020, with just 30 rhinos poached.

South Africa, Namibia, Kenya and Zimbabwe are home to 97 per cent of African rhinos. Since the historical peak in 2015, when 1,349 rhinos were killed across Africa (97 in Namibia), poaching has declined significantly; in 2018, the number of rhinos poached dropped below 1,000 for the first time in six years.

The MEFT cites enforcement as the driver. African countries, Namibia included, have increasingly seen poaching as a problem impacting national socio-economic development, rather than simply being a conservation issue. Legislation has certainly toughened. In 2017, Namibia increased maximum fines for poaching from around US$13,000 to $1.8 million. The cap on prison sentences jumped from 20 years to 25 years. In 2018, the MEFT launched Operation Blue Rhino, a specially trained task force of investigators and police. By the end of August 2020, it had arrested more than 700 people on poaching or trafficking charges.

This reflects a continent-wide trend. Data from CITES show that since 2015, there has been an annual increase in the weight of rhino horn seized per rhino poached – a metric that indicates more effective enforcement. In recent years, South African prosecutors have tactically pursued multiple charges against poachers and traffickers in order to boost sentences. In 2016, Tanzania increased its penalties, including up to 30 years’ imprisonment, by listing trafficking under economic offences that come with higher sentences.

Nevertheless, tough enforcement isn’t the only deterrent. ‘Conservation agencies have had time to try out responses and work out the most effective strategies,’ says Cathy Dean, CEO of Save the Rhino International. She points to increasingly sophisticated security software and dehorning programmes as examples. ‘Another major development is the expanded use of canine patrols – they can’t be bribed and can be trained on multiple scents, including spent ammunition, not just horn.’

At the height of Africa’s rhino-poaching epidemic more than three rhinos were poached every 24 hours. A militarised response from African enforcement and conservation agencies was arguably necessary to save rhino species from extinction. Now, to truly eradicate the remaining problem, many conservationists think it’s time to empower community and private stakeholders to become rhino custodians. ‘The arms race to stay ahead of poachers gives an incomplete picture and it’s not the only answer,’ Dean says. ‘The long-term plan has to be to ensure that the presence of rhinos in protected areas benefits enough people for rhino populations to thrive.’