The elephant in the room… 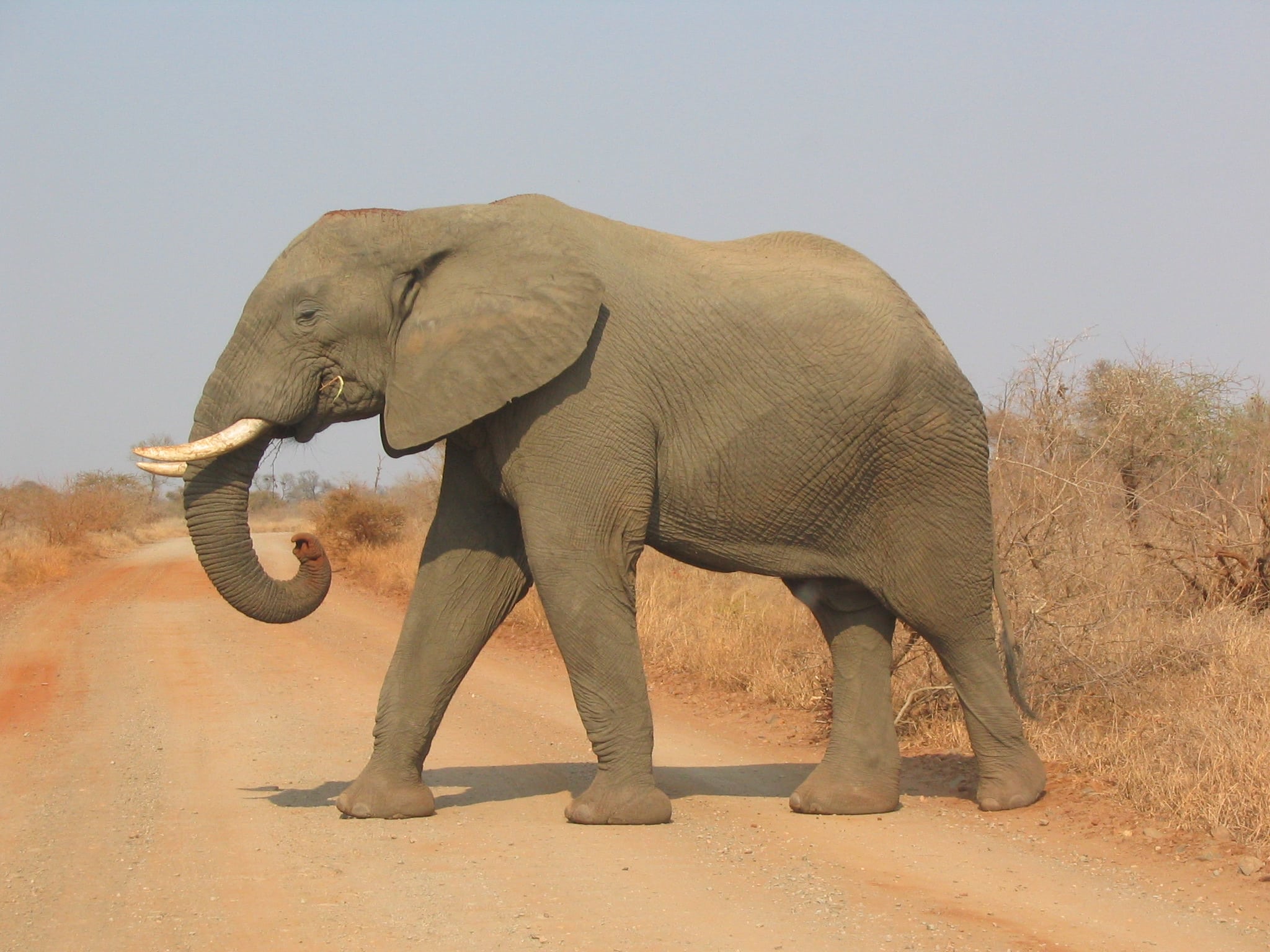 Southern African nations have been dealt a blow following a decision by the International Union for Conservation of Nature (IUCN) Red List of Threated Species to place African elephants on its list of threatened species.

The African forest elephant has been listed as critically endangered and the African savannah elephant as endangered. They were previously categorised as vulnerable.

The changed classification makes it harder for Southern Africa to lobby for a special dispensation to dispose stockpiles of ivory worth tens of millions of dollars.

Botswana, Namibia, Zambia and Zimbabwe have been lobbying the Convention on International Trade in Endangered Species (CITES) for years to be allowed to conduct controlled international sales of ivory.

In 2019, the SADC countries lost their battle to have the elephant down listed from Appendix I to II, which would allow the limited ivory trade.

While the IUCN does not regulate international wildlife trade, Botswana Department of Wildlife and National Parks director Kabelo Senyatso said the organisation’s voice carried weight in such matters.

Dr Bruno Oberle, director of IUCN, said: “We must urgently put an end to poaching and ensure that sufficient suitable habitat for both forest savannah elephants is covered. Several African countries have led the way in recent years, proving that we can reverse elephant declines and we must work together to ensure their example can be followed.”

The IUCN said the number of African forest elephants fell by more than 86 percent over a period of 31 years, while the population of savannah elephants decreased by at least 60 percent over the last 50 years.

George Wittemyer, who helped in determining the IUCN reclassification, said that while the scale of decline in Africa’s elephant populations was big, there were many examples of successful conservation efforts.

“The KAZA (Kavango-Zambezi) Transfrontier Conservation effort, anchored by Botswana, holds the largest contiguous elephant population on the continent, and that population has experienced strong growth over the past 50 years. This success reflects government collaboration across borders and work with local communities,” he said.

Meanwhile, a collaborative blitz by wildlife, border and law enforcement agents in Botswana, Namibia and Zambia is clamping down on poaching in transboundary national parks.

According to Namibian Police Inspector-General Sabastian Ndeitunga and Namibian Ministry of Environment, Forestry and Tourism Executive Director Theo Nghitila, trade in endangered species saw a sharp rise from 2020 due to increased poverty levels and disruptions to conservation and law enforcement systems by the COVID-19 pandemic.

“Active collaboration amongst all stakeholders has continued to effectively curb wildlife crime in Namibia and beyond. Co-ordinated national efforts have led to a significant decrease in cases registered (down 31 percent) and suspects arrested (down 31 percent) during 2020 compared to 2019. Factors affecting crime prevalence are complex and these statistics should be treated with caution. Nonetheless, it can be stated that efforts to suppress wildlife crime in Namibia are continuing to head in the right direction. Rhino crimes accounted for most arrests during the past year, with 145 suspects having been detained,” Inspector-General Nghitila said in the report.

“Arrests during 2020 have included a number of high-level perpetrators, with significant international connections. The breadth of arrests in cases related to rhinos, ranging from poachers to abettors to local dealers and finally international kingpins, have had a significant knock-on effect. Arrests also continue to be made in older cases registered prior to 2020.”