By NewsroomApril 30, 2021Wildlife Art
No Comments 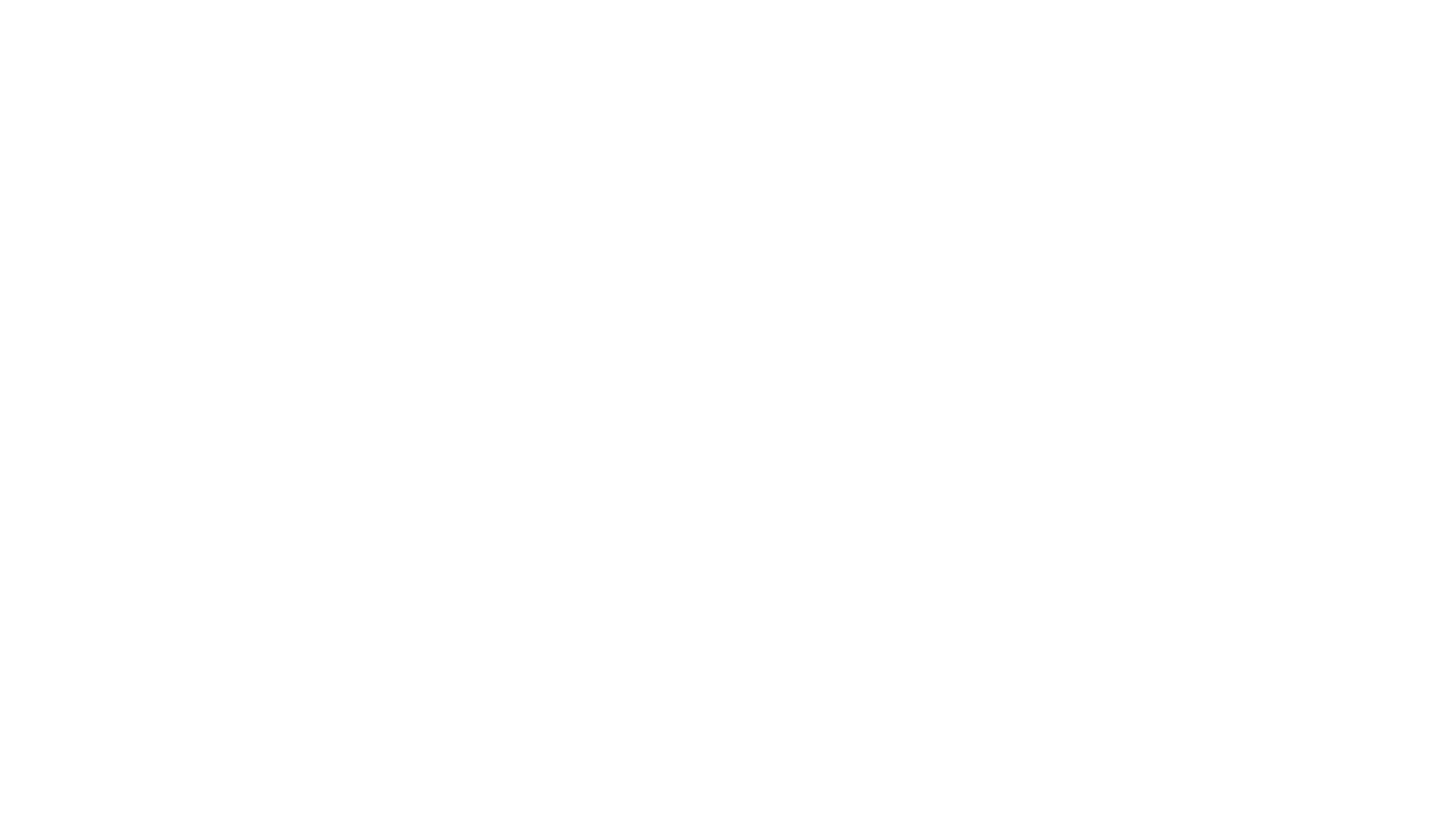 There is over 200 hours of footage that was shot for the new documentary, The Tiger Mafia. Image: As originally published by Conservation Action Trust

The initial 200 hours of footage shot for this documentary came together over a ten-year period and a dozen trips to SE Asia and several to South Africa. Most of the filming was following up new leads from earlier visits and interactions with players on the ground.  The approach was always event-driven and there was never a script in place when going back. It was about documenting the realities on the ground, filming events as they happened in real-time involving real situations.

Most of the filming had to be adapted to this investigative approach. We left some trail cameras in promising locations, we filmed from the hip, left cameras running on desktop counters while negotiating with shopkeepers, deploying covert button hole hidden cameras where we felt other equipment, or the situation, did not permit our “run and gun” technique. Traveling as tourists without being accredited in the countries concerned meant tripods had to stay at home.

Over time this approach helped to round out the picture as well as going back and asking follow-up questions of players which we were now familiar with. The emphasis was always on getting the full story, following established lines of inquiry, and in the process often discovering new aspects.

On some occasions, we employed traditional style genre cameramen to round out with some establishing shots, additional links, cutaways, and pieces to camera.

As for the investigative filming done by our local operatives, this is a must in many locations where foreigners would not be taken seriously in the context of playing potential customers. In these cases, all the foreign language audio files were translated and transcribed and then matched back to relevant footage. Collecting crucial evidence became the key to establishing the links within The Tiger Mafia Transnational networks.

Recently we decided to round out the coverage by documenting new developments and scenic links using 4k camera recordings along with 4k drones providing a blue-chip, cinematic footage look and feel for these sequences. Hopefully, this will result in a fine cut more in tune with the stylistic trend which seems to dominate the film festival circuit – even when it comes to event-driven investigative exposes.

The challenge will come in a final post-production cycle when it will be necessary to combine a raft of different formats, quality of footage and styles.  Another editing component requiring a lot of discussion and possible test screening will involve the decision-making process as far as what the average viewer is able to live within terms or hard-hitting facts and footage. This also extends to the level of political correctness in terms of the level of finger-pointing acquisition editors seem to be looking for.

Clearly, key sequences in the present rough cut will end up on the cutting floor to be able to live up to the expectations of some of the commissioning editors. Hopefully short of embracing the “happy ending” and “hope” component which many of the corresponding decision-makers have asked for but which we cannot find on the ground in the real world!!!

Our Hollywood contacts felt an interwoven storyline with subplots, abandoning the strictly chronological approach and getting away from the more current affairs/ journalistic style and becoming more script-driven and would be easier on the eye and more marketable.

Evaluating the options we found that the linear approach remained the most logical and would help the storyline as far as stripping facts from fiction.

Brutal honesty will remain the guiding principle for in the final post-production cycle.