The point of the radioactive rhino: Nuclear tech to the rescue In South Africa?

By NewsroomSeptember 13, 2021Science and technology
No Comments 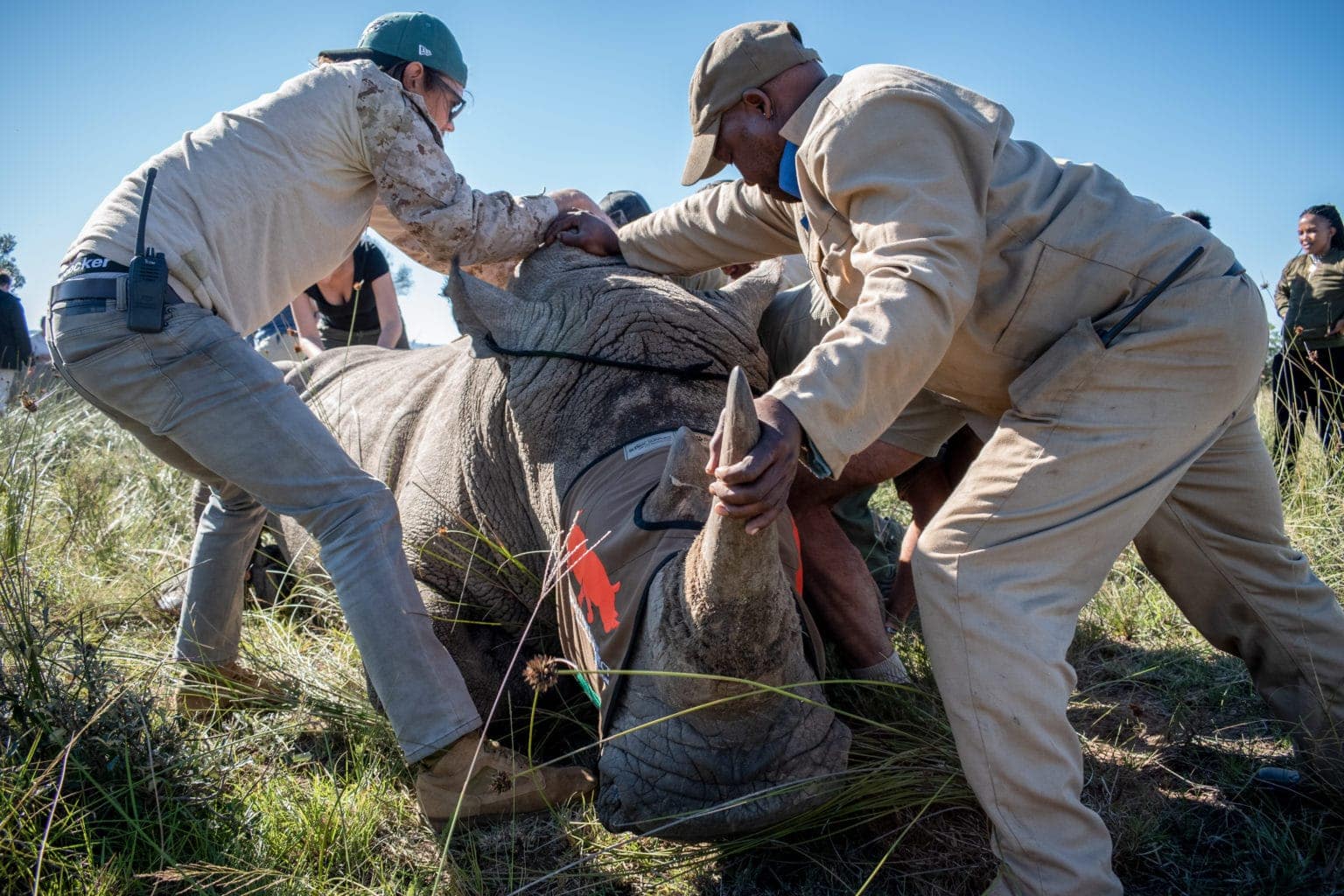 Researchers in South Africa are trialing nuclear technology as a solution to help stamp out rhino poaching and the illegal trade of its horn – which can fetch as much as $65,000 a kilo. Image: As originally published by Forbes Africa.