By NewsroomSeptember 17, 2021Rescue and rehab
No Comments 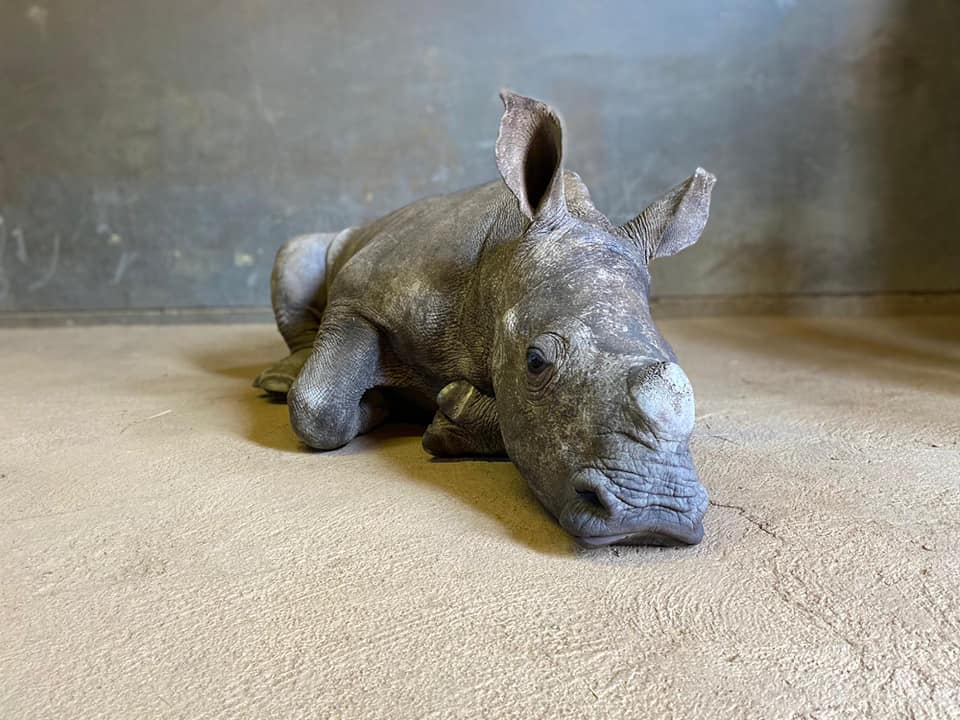 The baby rhino taken in by the orphanage. Image: As originally published by Cape Town Etc.