By NewsroomMarch 22, 2021Wildlife Trade
No Comments 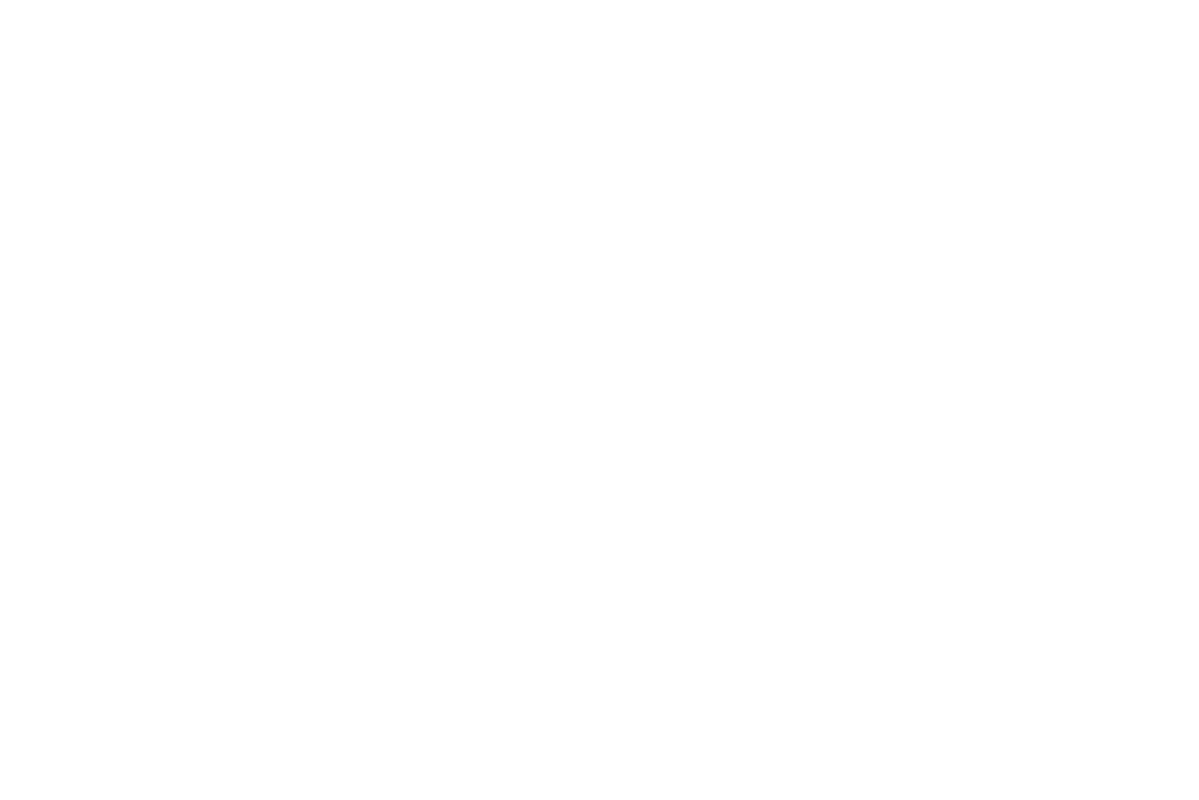 Lion breeding has led to many disputes in the conservation world. Image: As originally published by The South African / Blood Lions.

You’ve heard about the Big Five, but probably not about the “Sick Five” — a frightening package of diseases that goes unchecked in the captive lion breeding industry.

A joint scientific study by Blood Lions and World Animal Protection has highlighted how the captive lion breeding industry in South Africa holds a serious health risk to thousands of tourists, industry workers and communities.

The ‘sick five’ of the captive lion breeding industry

Blood Lions is an award-winning documentary feature film and global campaign that works to bring an end to predator breeding and “canned” hunting industries in South Africa.

Director Dr Louise de Waal says five major diseases — dubbed the ‘Sick Five’ in its new campaign — have been identified that can cause serious health issues for people.

“These diseases are associated with at least 63 potentially harmful pathogens linked with both wild and captive lions, as identified in our peer-reviewed paper.”

De Waal said underestimating the impact of these pathogens and the associated diseases could lead to future epidemics with reductions in life expectancy, increased child and maternal death, and serious socio-economic consequences.

What are the ‘sick five’?

The first two are tick-borne diseases, where the bacteria and parasite respectively are transmitted from animals to people by ticks. Toxocariasis and Trichinosis parasites are transmitted more directly to humans, the former by handling faeces-contaminated soil, for instance. Trichinosis has a direct animal-human transmission.

African Sleeping Sickness (Trypanosomiasis) is caused by a parasite transmitted by the tsetse fly and is listed as a Neglected Tropical Disease by the World Health Organisation (WHO). Over the last century, this disease has caused several epidemics in Africa.

In South Africa, more than 8,000 lions are bred and kept on commercial farms for tourism activities, captive hunting, the bone trade and live exports.

These wildlife farms can be a hot-bed for diseases, especially when poor hygiene, poor diet and other stresses associated with captivity weaken the animals’ immune system. These issues were highlighted as common on South Africa’s commercial lion farms in a recent NSPCA report.

Additionally, contagious diseases can spread rapidly when large numbers, and sometimes even different species, of wild animals are kept in the same enclosures, as this increases the risk of transmission.

Despite the large number of lions bred in captivity in South Africa and the long list of diseases affecting them, the researchers did not find any scientific studies investigating health and diseases on commercial lion farms here in South Africa.

Without this information it is impossible to effectively prevent, monitor or manage potential health risks on these farms, particularly considering this industry is poorly regulated and animal welfare enforcement lies with the NSPCA only.

“Our research identified substantial gaps in our knowledge base concerning the captive lion breeding industry in South Africa, which can have huge health implications for tourists interacting with lions, farm staff caring for the animals, taxidermists preparing the trophies, and slaughterhouse workers killing lions and preparing their skeletons,”, De Waal said.