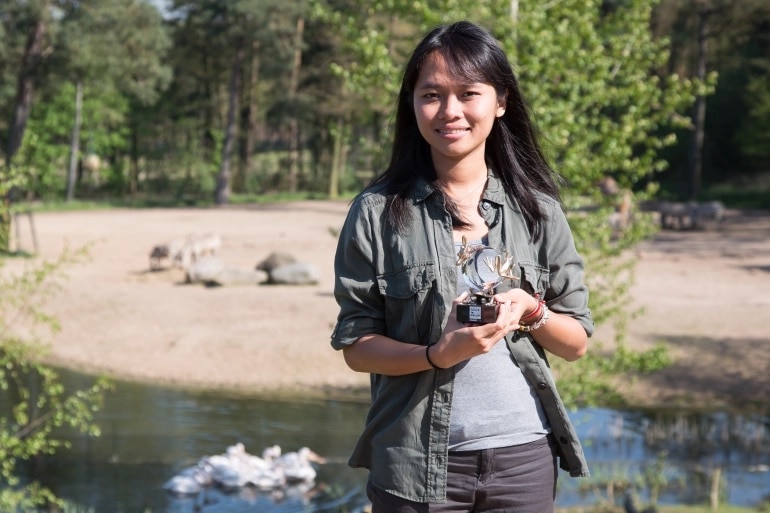 Trang has won international recognition for her work including the Future for Nature Award. Image: As originally published by Al Jazeera.