Threatened birds and mammals have irreplaceable roles in the natural world

By NewsroomFebruary 29, 2020Conservation
No Comments

A new study led from the University of Southampton has shown that threatened birds and mammals are often ecologically distinct and irreplaceable in their environment.

Mammals such as the Asian elephant and the Sumatran rhinoceros, and birds such as the great Indian bustard, Amsterdam albatross and the Somali ostrich are both highly threatened and ecologically distinct. the extinction of these species could therefore lead to the loss of unique ecological roles. The findings also highlight that the most distinct species are often charismatic, such as emperor penguins, wolves, sea-eagles and leopards. 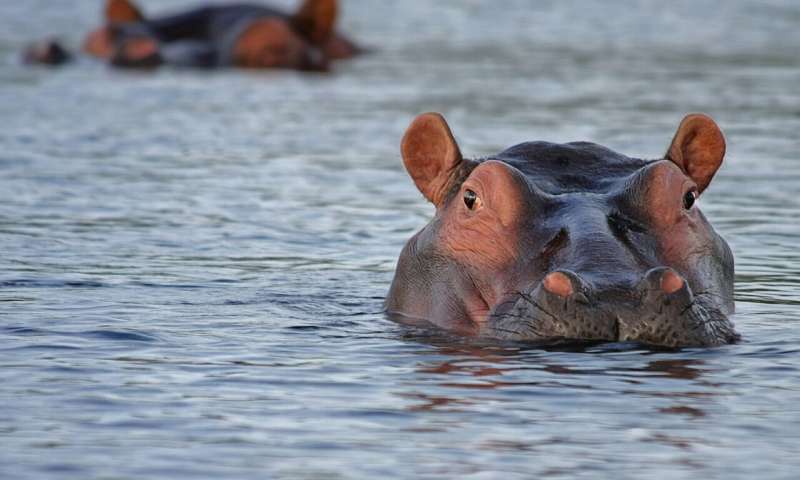 Original photo as published by Phys.org.

The research was led by Dr. Robert Cooke, visiting researcher at the University of Southampton and postdoctoral researcher at the University of Gothenburg. He said: “The most ecologically distinct species often have unique roles in their environment but they are not directly prioritized in current conservation plans. This blind spot means that ecologically important species may be lost.”

The roles that ecologically distinct species have in the ecosystems they inhabit are wide ranging. Herbivores such as elephants and hippopotamus can impact vegetation structure and nutrient cycling, while predators, such as white-tailed sea-eagle, leopard, grey wolf and puma can prevent overgrazing, enhance productivity and limit the spread of disease.

The researchers calculated the ecological distinctiveness of all living birds and mammals based on six traits—body mass, litter size, length of time between generations, breadth of habitat, diet type and diet diversity. This enabled them to identify the most distinct species and combine this with data from the IUCN Red List of Threatened Species. They also compared the list against previous research identifying animals which have inherent value to humans based on public perceptions of charisma.

The study concludes that the connection between the unique characteristics of certain birds and mammals, their threatened status, and their public popularity creates a new conservation opportunity. “The use of charismatic species to attract funding is controversial, as it can divert people’s attention to species that are potentially not the most threatened or ecologically important,” added Dr. Cooke. “However, here we show that charismatic species may be deserving of their elevated attention, due to their often-distinct ecological strategies and therefore potentially vital ecological roles.”

The findings have been published in the journal Global Ecology and Conservation.