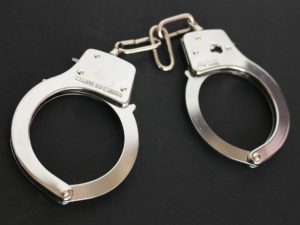 Three persons have been detained by Forest Department officials for allegedly selling ornamental articles made of body parts of wild and marine animals.

After the Wildlife Crime Control Bureau received information about the sale of such ornamental articles, a team of officials from Kochi, along with Range Officer of Bhoothapandi Forest Range Dileepan, conducted a surprise check in a house at Azhagappapuram near Anjugramam on Saturday after monitoring the movement of some strangers for a while.

The team found that ornamental articles made of ivory, tortoise shells, banned conches, corals, etc., had been stocked for sale. Subsequently, the team picked up Shankar, 30, and J. Boris, 19, of Rajakrishnapuram, and Samraj, 30, of James Town and seized the banned articles.

The trio were taken to Kanniyakumari District Forest Office on Saturday night for interrogation. Forest officials have gone to Tenkasi and Chennai to recover the ornamental articles sold to some persons.

Further investigations are on.