Three Kaziranga rhino calves set to be released in Manas

By NewsroomApril 12, 2021Conservation, Rescue and rehab
No Comments 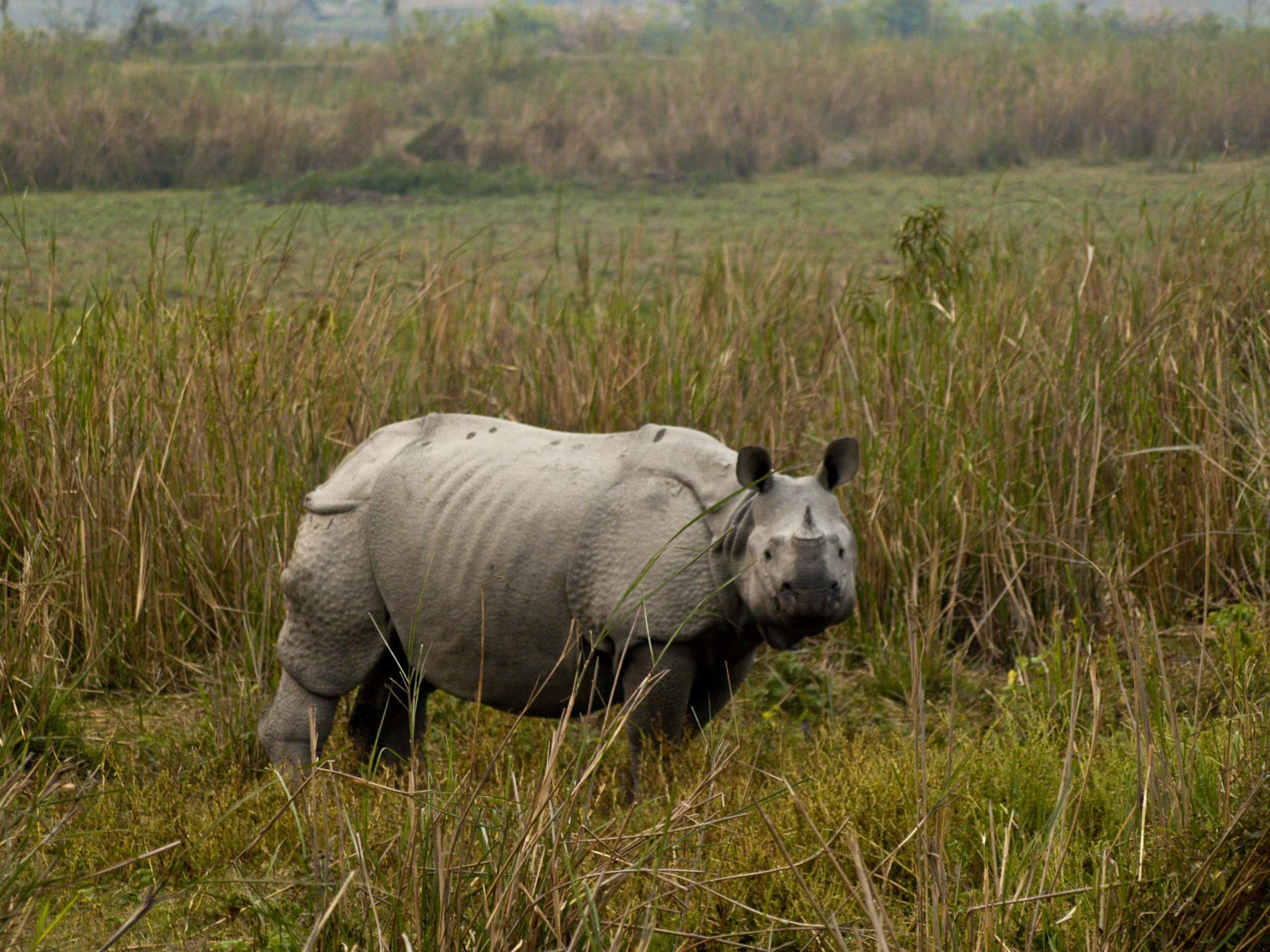 Three rhinoceros calves rescued during the 2019 floods in Kaziranga are being translocated to Manas National Park. The three — two females and a male — will join 19 others rehabilitated in Manas so far since 2006 to take up the population to 44. The idea is to stabilise the rhino population in Manas hit hard by poaching.

The females were rescued from Hatimura and Kuthuri areas while the male was found in Solmara by state forest department officials and International Fund for Animal Welfare-Wildlife Trust of India (IFAW-WTI) vets and kept at the Centre for Wildlife Rehabilitation and Conservation at Kaziranga National Park.

Kaziranga field director P Sivakumar said that after health check-ups, the animals were loaded in individual crates for translocation by an expert team of IFAW-WTI led by head veterinarian, Dr Bhaskar Choudhury. “They left at 5pm on Friday evening. The convoy is expected to reach Manas National Park in the early hours of Saturday,” he said, adding that all rehab protocols were followed for two years.

The animals will be observed for a while before they are finally released into the wild. “It is the right time to release, as the calves will be developing horns. The intra-state rhino translocation will help in improving the gene pool and give respite from any epidemics in the future,” Sivakumar said.