By NewsroomOctober 24, 2021Wildlife Crime
No Comments 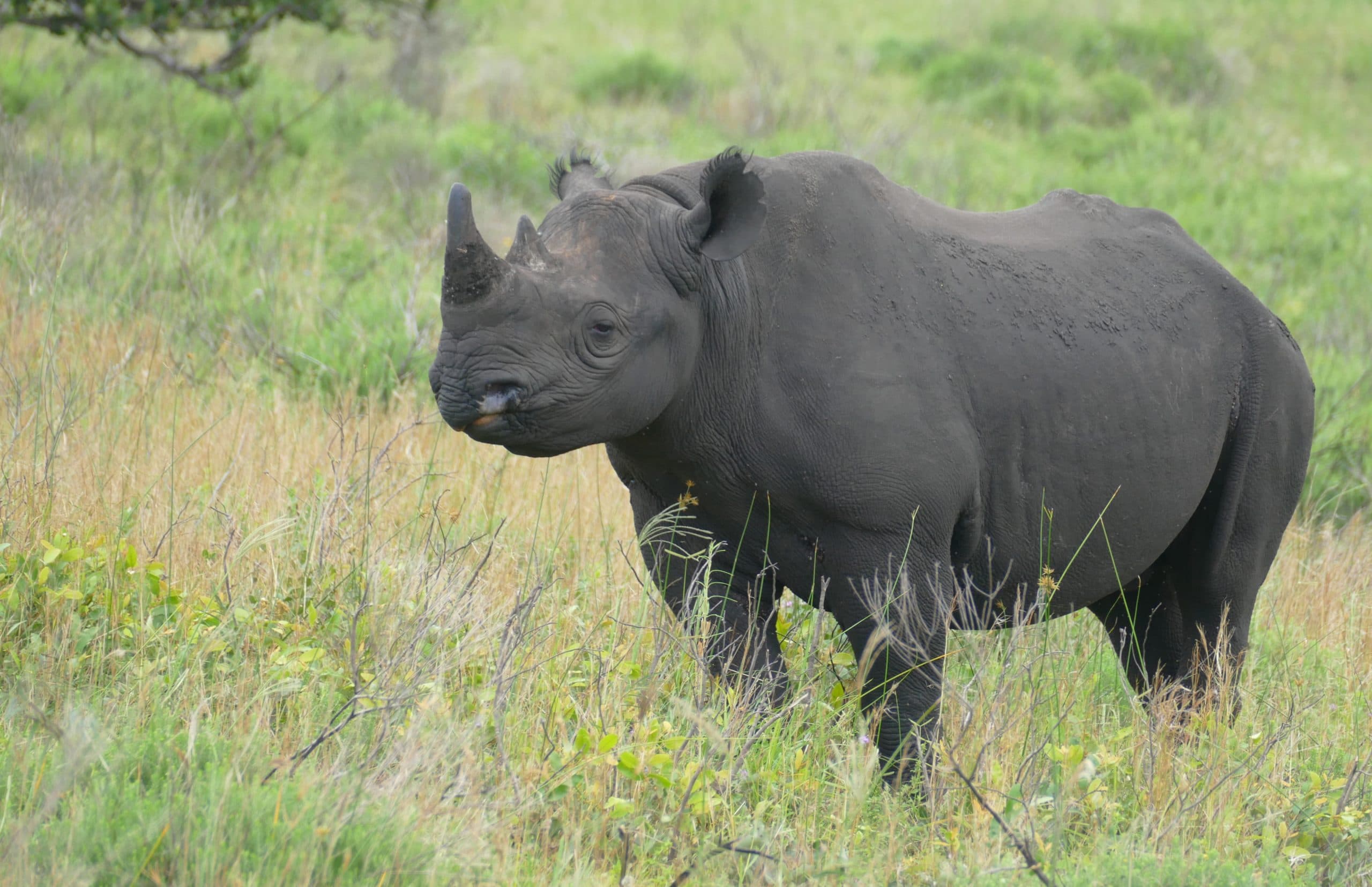 The Mogwase Regional Court has imposed lengthy imprisonment terms for three men who were found guilty of poaching rhino horns worth R1.5 million in the Pilansberg Game Reserve in the North West.

“The [men], who are from Mozambique, were arrested on 2 July 2018 [while] trying to leave the game reserve in a white Ford bakkie loaded with stolen rhino horns valued at R1.5 million. Subsequent to their arrest, they applied for bail and it was denied. They remained in police custody until the completion of the trial,” North West National Prosecuting Authority spokesperson Henry Mamothame said.

“From the 10 charges they were facing, the court sentenced them to a cumulative 85 years’ imprisonment. However, it ordered [that] some sentences [should] run concurrently, [the accused will] spend an effective 35 years in prison for the crimes they committed,” Mamothame said.

The court declared them unfit to possess firearms.

“The Ford bakkie and other items that were in their possession are also forfeited to the State,” Mamothame said.

In aggravation of sentence, State advocate Douw Jacobs urged the court to consider the evidence submitted by conservation experts on the extinction of the rhino population.

He argued that rhino poaching impacted negatively on the tourism industry and the economy of the country because it resulted in job losses.