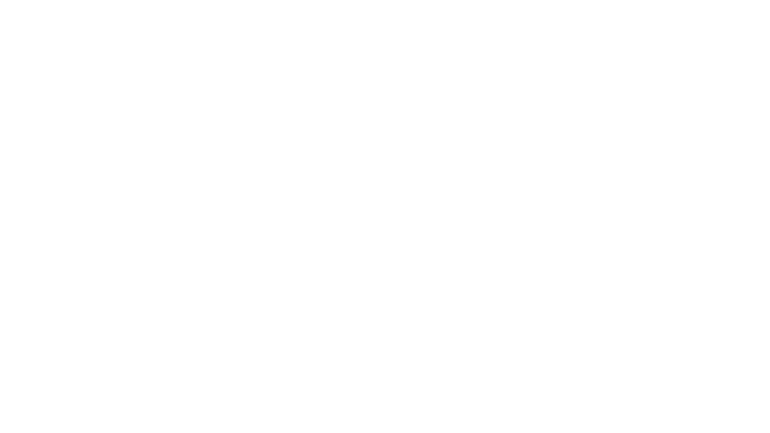 The arrested poachers were identified as Welson Teron (34), Dereshang Rengma (36) and Alo Rengma (29).

Based on intelligence input, Karbi Anglong police launched an operation and arrested the poachers while they were on their way to Kaziranga National Park.

Last month, the poachers had killed a one-horned rhino inside the Kaziranga National Park near Xilekhunda beel of Hanuman forest camp under Kohora range.