By NewsroomApril 28, 2020Anti-poaching
No Comments

Rhino poaching attempts at Thula Thula Private Game Reserve has increased since the start of the national lockdown. 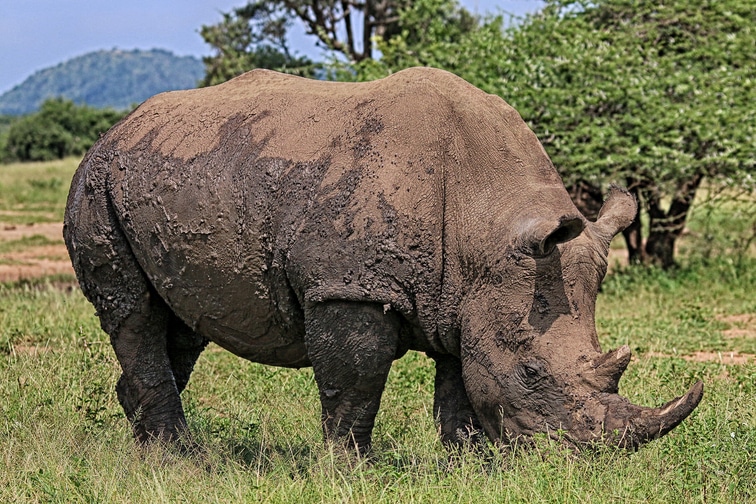 Original photo as published by the Zululand Observer. White Rhino.

‘Our security, Project Rhino and K-9 unit members were called out to track down the poachers, but they managed to escape.’

The reserve was targeted twice before since the lockdown.

‘We think because the reserve has been quiet in terms of not having guests, poachers are seeing this as an opportunity.

‘However, we are well protected and they have not succeeded,’ said Anthony.