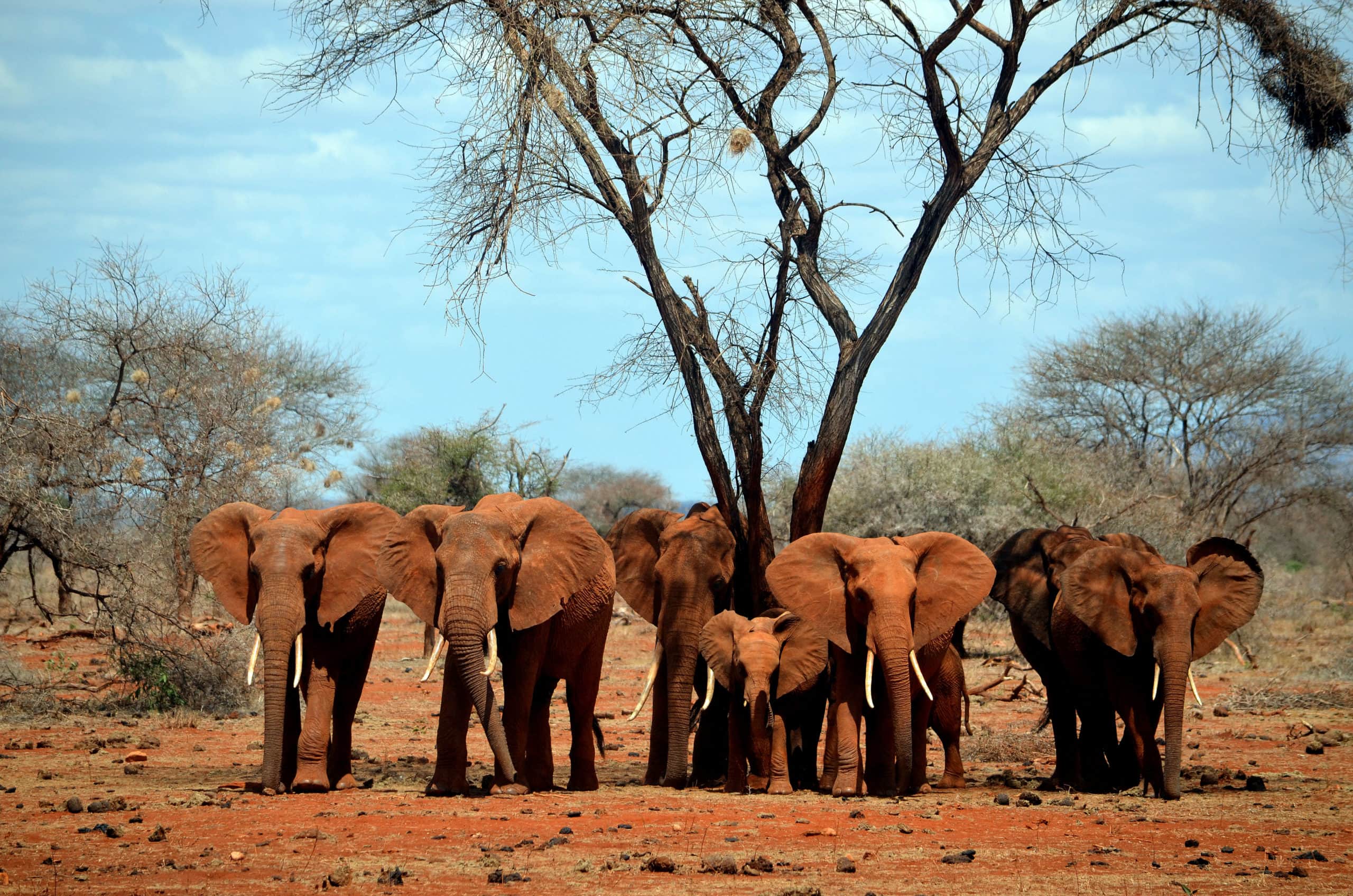 Overall, GI-TOC believes that financial investigations are an essential tool to combat wildlife traffickers and need to accompany many arrests. Image: Wikimedia Commons.