By NewsroomMarch 11, 2021Anti-poaching
No Comments 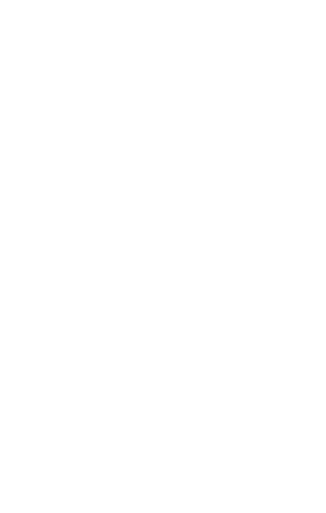 It’s too early to be optimistic about the survival of rhinos in South Africa despite six years of gains against poachers, the country’s environment minister said.

While the number of the animals killed illegally last year fell 33%, more than a decade of sustained poaching and a devastating drought in the 2015-16 season has slashed the population in the Kruger National Park, an area the size of New Jersey, by about two thirds. Many of South Africa’s rhinos live in the reserve that sits on the border with Mozambique.

The number of the endangered animals killed illegally in South Africa, which has the largest population of rhinos, fell to 394 last year. While births exceeded deaths for the first time in five years, the devastation of previous seasons has left the population at risk.

“I remain very concerned about the ongoing impact that even lower poaching numbers are having,” Environment Minister Barbara Creecy said in an interview. “I would want to see a sustained upward trajectory in numbers and I would want to see what happens over the next couple of years before I can say I am optimistic.

Illegal killings reached a peak of more than 1,200 in 2014 and a drought the next season that saw few calves born and a low survival rate for those that were, has left the reserve with only 3,549 white rhinos and 268 black rhinos, according to the 2020 annual report of South African National Parks.

Rhinos, which can weigh as much as 2.5 tons and are a top tourist draw, are poached for their horns that are thought in East Asia to have medicinal properties.