Top 5 Animals That Can Be Extinct in Our Lifetimes

By NewsroomMay 9, 2022Conservation
No Comments 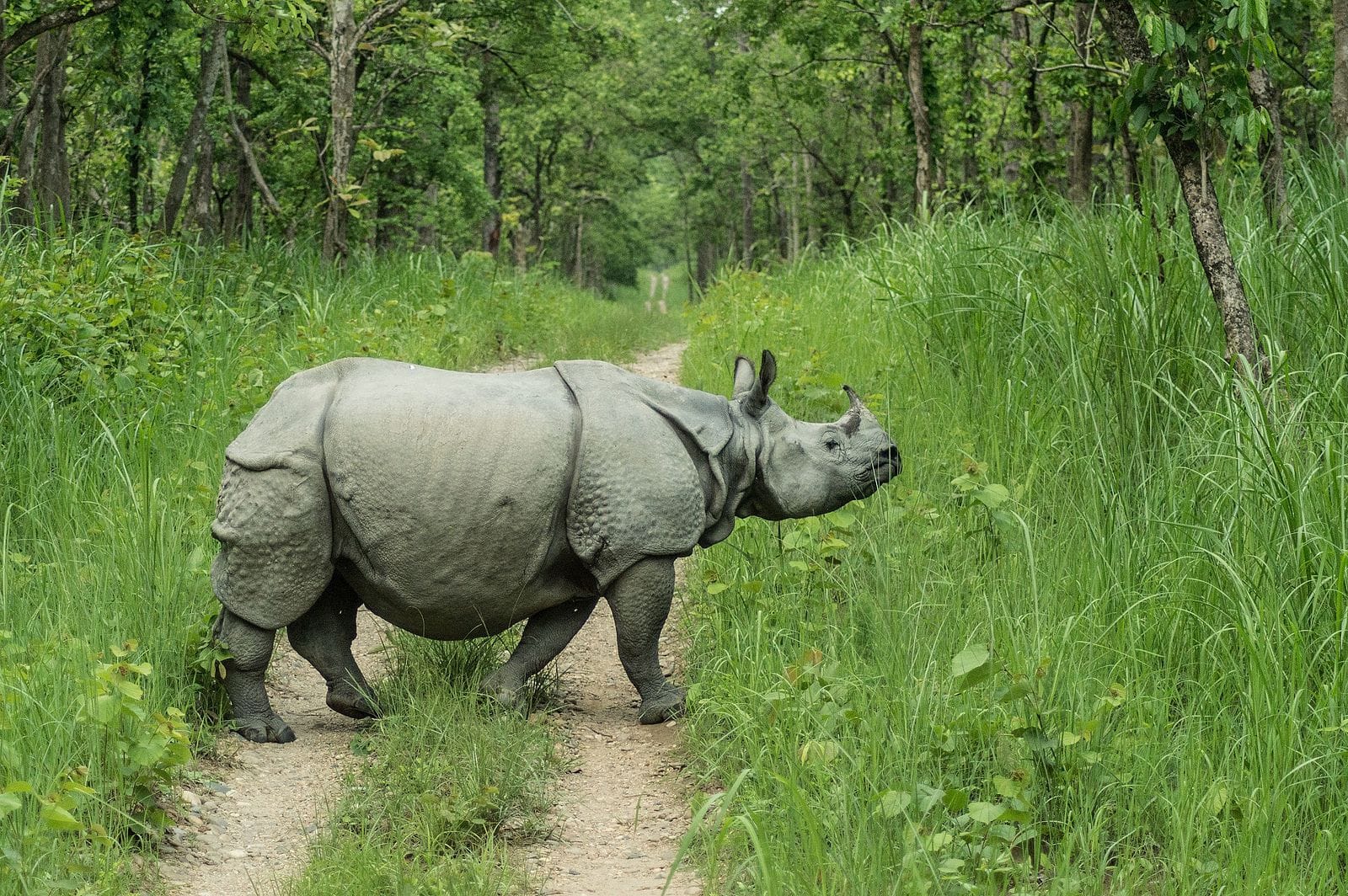 According to scientists, the Earth is in the middle of its sixth major extinction, which began some 15,000 years ago.

According to Stacker, The World Wildlife Foundation (WWF) believes that people lose 10,000 species every year worldwide, which is at least 1,000 times its ecological mortality rate, or the rate of extinction that occurs without human involvement.

Time on Earth is running out for certain species. Humans are the most serious threat to the survival of endangered species, with poaching, habitat degradation, and the effects of climate change driving many of the issues, as per OneKindPlanet.

The Achatinella fuscobasis is an air-breathing snail that can only be found in Hawaii, specifically on the island of Oahu. This species, sometimes known as the Oahu tree snail, has always been in sharp decline owing to habitat destruction, predation, and overcollection.

Another Hawaiian land snail species, Achatinella apexfulva, became extinct in January 2019 when George, a single captive at the University of Hawaii at Manoa breeding facility, died.

The importance snails contribute to an ecosystem is vast, ranging from feeding predators and keeping creatures lower on the food chain in check to decomposing organic materials like fungus.

Rhinocerous is derived from the Greek terms Rhino and Ceros, which indicate nose horn in English.

Unfortunately, poaching for their unusual horns is their most serious threat. They are utilized in Traditional Chinese medicine and are presented as a status symbol and a display of riches.

They are so valuable that a kilogram of Javan rhino horn may fetch up to $30,000 on the illegal market.

As a result, three of the five rhinoceros species are among the most endangered in the world: the black rhino, the Javan rhino, and the Sumatran rhino.

The Javan rhino is the most endangered, with just 46 to 66 animals remaining in Indonesia’s Ujung Kulon National Park.

This enormous fish, which evolved from prehistoric species, is famous for its caviar.

Overfishing in its native Russian and Iranian habitats, as well as dam development, have contributed to the Russian sturgeon population’s precipitous reduction over the last 45 years.

The wild population of such species may soon be extinct unless massive conservation measures are made to restock it organically.

The Saola is one of the most endangered big animals on the planet.

It was discovered in the Annamite Range of Vietnam in 1992, and was heralded as one of the most stunning zoological finds of the twentieth century.

The Saola is a rare and secretive species known as the Asian unicorn.

Population estimates are difficult to come by, however, it is regarded as critically endangered and one of the rarest big terrestrial animals on the planet.

Gray wolves have benefited from a huge reintroduction program, which could have spared them from extinction. Red wolves, on the other hand, are not as fortunate.

The red wolf, which is native to North Carolina, was thought to be extinct in the wild until a reintroduction effort in 1987 brought them back.

There are less than 50 adult red wolves left now that they are breeding with coyotes. That may not be enough to keep them from becoming extinct a second attempt.