Tourism claws its way back – one booking at a time

By NewsroomSeptember 14, 2020Tourism
No Comments 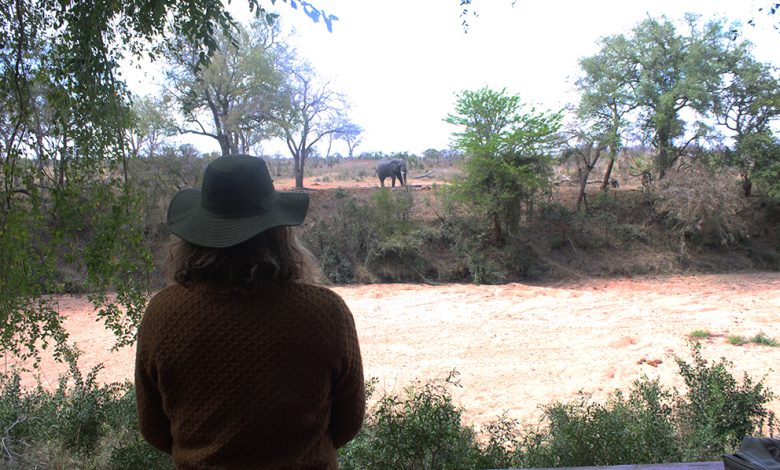 South Africa’s tourism sector was one of the hardest hit by Covid-19 and its associated restrictions. And with international travel still not allowed, exclusive lodges and booking agents remain in a dire financial position.

There is however light at the end of the tunnel with a slow awakening of the industry since August when travel between provinces received the green light under level 2 regulations.

CEO Sales and Marketing of Extraordinary, Cindy Sheedy Walker, who represents 16 exclusive lodges and hotels in South Africa, said the past few months had brought the industry to its knees, but added that since travel had opened between provinces, bookings had started to trickle in.

“While we greet every booking with excitement, realistically we know that when international travel bans are lifted, it won’t have an impact overnight.

“The current state of affairs has however created an opportunity for our local tourism market to visit exclusive lodges at affordable rates. While we have always had local rates, our establishments were often fully booked up to a year in advance,” Walker explained.

During a site visit to Imbali and Hoyo-Hoyo Safari Lodges as well as to  Hamilton’s Tented Camp, Walker explained to consultants from various travel agencies how their clients could benefit when booking at the lodges situated within 10 000 private concessions in the Kruger National Park.

With tariffs ranging between R3 300 and R4 700 per person per night sharing, she said guests received five-star treatment which included three meals a day, some beverages and two game drives per day.

At all three lodges, animals such as elephant, rhino and hyena could be appreciated within meters of the rooms and dining areas.

“With little to no reception, it is ideal to get away from phones and connectivity and just enjoy the bush. Wi-fi is available at Imbali for urgent matters, but otherwise, our guests can relax completely and forget about 2020 and its pandemic.”

Andrew Malapane has been a field guide at Imbali since 2005 and said he was overwhelmed to be back at work.

“As the father of four children, I now more than ever appreciate my work and caring for our guests. I missed the bush, but mostly I longed to share my knowledge of the bush with guests. With very little income during the lockdown period, every day was a challenge.”

His colleague, Jason Kleyn, agrees wholeheartedly: “When we closed down in March, I spent five months at home and apart from TERS, had no income. We’ve only had the odd guest since August 14 but we hope business will return to normal soon.”

Anna Dalrymple, a booking agent from Travel Counsellors, says the first weeks of lockdown were a nightmare. “We had to rebook or refund our clients but we didn’t in a million years expect it to last this long. The travel insurers have come to the party and none of our clients were out of pocket.

And while our company has been extremely supportive, business hasn’t picked up nearly enough for us to be out of the woods.

The future is even scarier as I’ve not yet had a single booking for 2021. Our clients are not going to part with their money until they know what the future holds.”

Janet Friel from Green Rhino African Travel concurs and said it had been difficult to keep her business going.  In March Janet celebrated her company’s 30th birthday. “The British High Commissioner hosted a party for us on March 5 and a few weeks later, lockdown was announced.

“Our year came crushing down. My main market lies in the diplomatic environment. Since August there has been a little bit of domestic travel, but with international travel not yet open, none of our clients can fly out and neither can anyone visit them.” Friel added that future challenges would for example include bookings to Mauritius as getting there could pose a challenge with almost no airlines flying to the island.

Camp manager at Hamilton’s, Ben Singini, said their team couldn’t wait to welcome guests again. “My greatest lesson was to appreciate every person who walks into our camp. I realised just how great an impact the loss of income in our industry can have and what the knock-on effects are. I grew up next to the Kruger near Orpen Gate, and have a deep love for the bush and animals. It is a privilege that I will never again take for granted.”

“We have such a special offering for our guests, from gin tastings in a dry river bed to sunset game drives and world-class cuisine. Imbali has 12 rooms and both Hoyo-Hoyo and Hamilton’s only six. Where can you get more exclusive than this? We want to share this with South Africans,” Walker concluded.