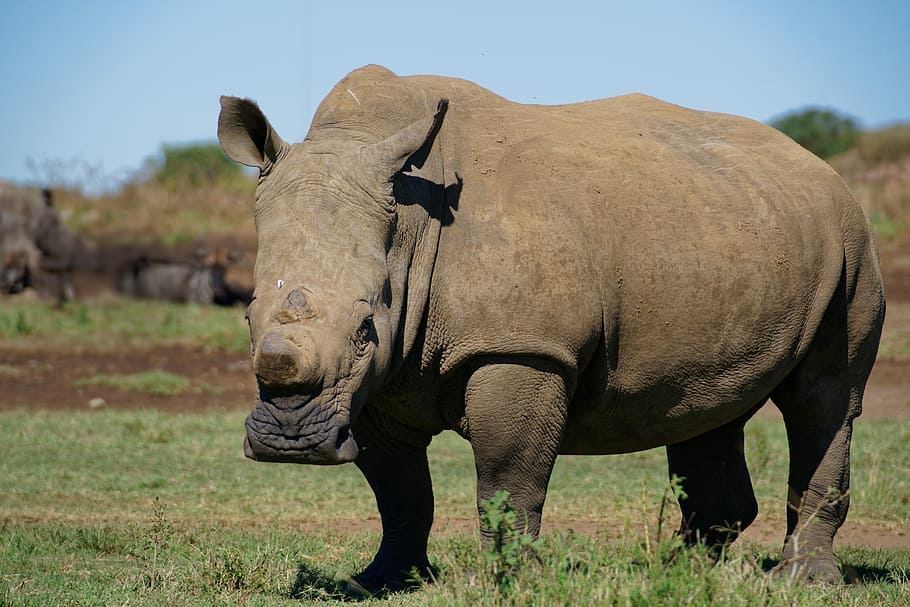 The agreement was developed after several years of back and forth between the two organizations, TRAFFIC’s Head of Communications, Melissa Matthews, told the OCCRP in an email on Wednesday.

The deal was signed by Ambassador Josefa Sacko, who is the Commissioner for Rural Economy and Agriculture of the African Union Commission, and Steven Broad, TRAFFIC’s Executive Director, who said that the document is a “promising and welcome step” toward sustainable wildlife trade on the continent.

The African Union is a continental body consisting of the 55 member states that make up the countries of the African Continent.

Organized crime syndicates with access to high-tech tracking devices and weapons are responsible for most illegal poaching in Africa. Illegal wildlife trade, when animals — many now endangered, like rhinos and elephants — are slaughtered to be sold for huge sums of money in black markets, has long been a major problem for wildlife conservationists.

TRAFFIC’s technical support and policy experience will help the AU “keep the use and trade of wild harvested flora and fauna at legal and sustainable levels,” and “combat any illegal trade and overexploitation threatening our biodiversity,” Sacko said.

Under the agreement, TRAFFIC will help support environmental protection and wildlife management efforts throughout Africa as well as serve as a framework in the fight against illegal exploitation and trade.

In particular, TRAFFIC will help the African Union Commission implement the Green Recovery Action Plan, a five year plan launched last month that maps out a strategy to improve climate resilience and recover from the COVID-19 pandemic with sustainability and renewable energy goals at the fore.

The wildlife conservation organization has also signed on to help the African Union and its member states prepare for multinational summits like The Convention on Biological Diversity and the Convention on International Trade in Endangered Species of Wild Fauna and Flora, which often set critical environmental protection goals.