By NewsroomOctober 12, 2021Global conservation
No Comments 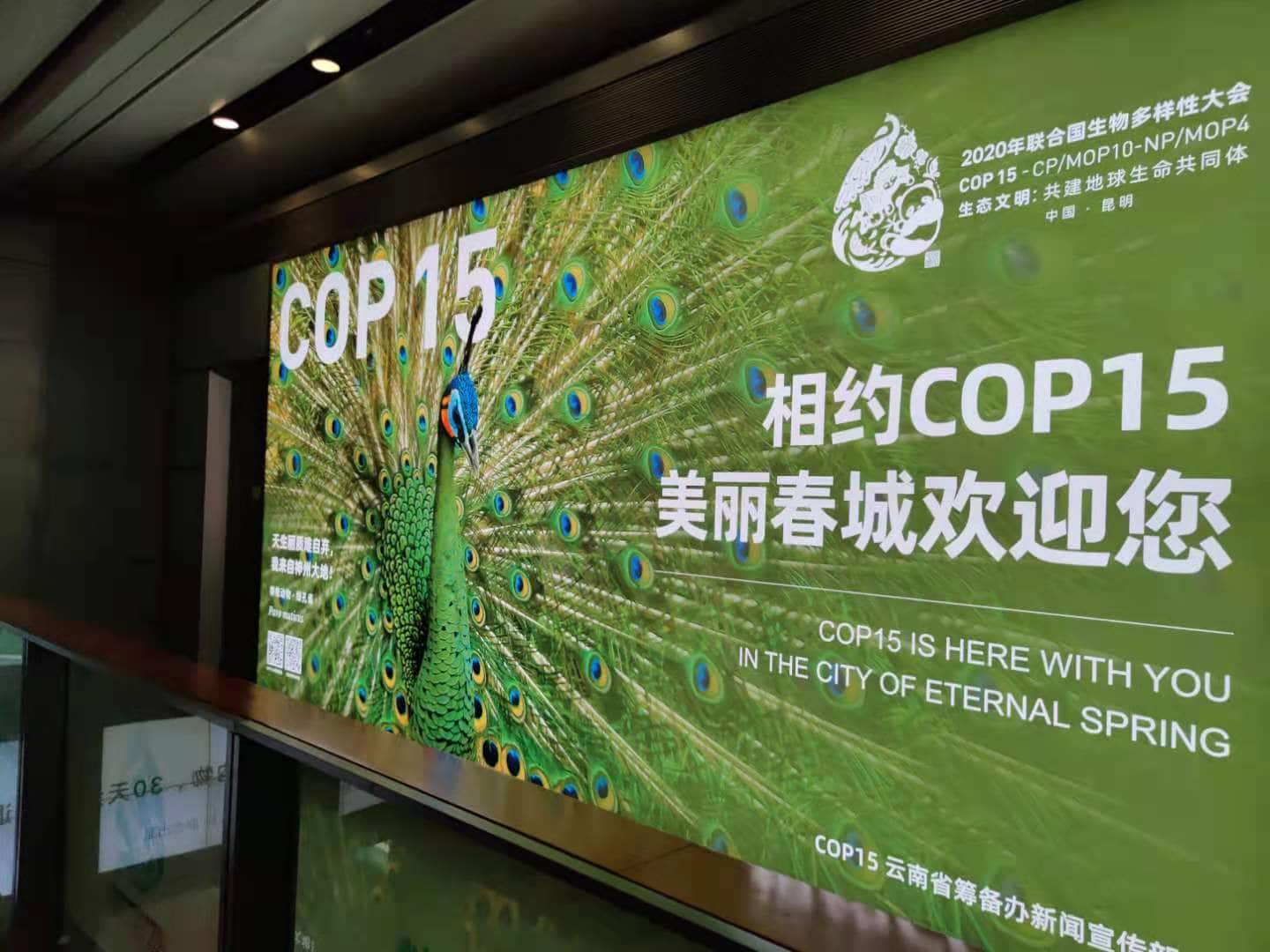 As participants convene at the first part of the Fifteenth Meeting of the Conference of the Parties (CoP15) to the Convention on Biological Diversity (CBD) in Kunming, China, TRAFFIC calls for high-level commitments from governments and other parties ahead of the adoption of the post-2020 Global Biodiversity Framework (GBF) in May 2022.

CBD CoP15 was originally scheduled to take place in 2020 but had to be postponed due to the pandemic. Already a year into the ambitious decade for biodiversity, intending to halt biodiversity loss by 2030, there is an urgent need for governments to commit to transforming economic, social and financial models so the trends that have intensified biodiversity loss will stabilise in the next nine years.

“Implementation of the strategy has already been delayed by the pandemic – time is of the essence if we are serious about effectively tackling the biodiversity crisis” –  TRAFFIC’s Executive Director Richard Scobey.

In May 2019, a landmark report from the United Nations’ Intergovernmental Science-Policy Platform on Biodiversity and Ecosystem Services (IPBES) identified the direct exploitation of animal and plant species, including harvesting, hunting, fishing and logging, as the second biggest driver of negative impacts on nature, after changes in land and sea use. For the first time, the draft Post-2020 Global Biodiversity Framework features a target that directly addresses the harvest, use and trade of wild species of flora and fauna and targets that recognise the benefits to conservation and humans resulting from the legal and sustainable use of wild species.

“With a new target addressing harvest, use and trade of wild species, the Framework represents a significant milestone in tackling a key driver of biodiversity loss. It’s increased focus on sustainable use also provides a powerful incentive for the conservation of wildlife and recognises its crucial contribution to the food security, health, livelihoods and well-being of humans,” said Richard Scobey.

As mentioned in TRAFFIC recommendations and recently discussed at the  Collaborative Partnership on Sustainable Wildlife Management (CPW) Wildlife Forum, both Targets 5 and 9 are very ambitious. They will require substantial resources for effective implementation and a robust monitoring framework, including critical indicators to ensure that the targets are met.

In line with the theme of CoP15, ‘Ecological Civilisation: Building a Shared Future for All Life on Earth’, it is anticipated that governments will also adopt the Kunming Declaration. This high-level statement aims to put biodiversity on a path to recovery by 2030 and work towards the 2050 Vision of ‘Living in Harmony with Nature.’

Scobey concludes: “We hope the discussions this week will see governments make the high-level political commitments needed to provide the vital resources to reverse the devastating biodiversity loss. The Framework must be an integral part of strategies to ‘build back better’, and we stand ready to support Parties implement the ambitious and transformative targets.”

TRAFFIC will remain an active participant in further negotiations on the post-2020 GBF Targets and the crucial indicators in the run-up to and during Part Two of COP15 in April 2022.