By NewsroomFebruary 29, 2020Conservation
No Comments

RUSTENBURG: Two white rhinos were killed when a truck hit them in the Mosi-oa-Tunya national park in Livingstone, the Zambia National Broadcasting Corporation reported. 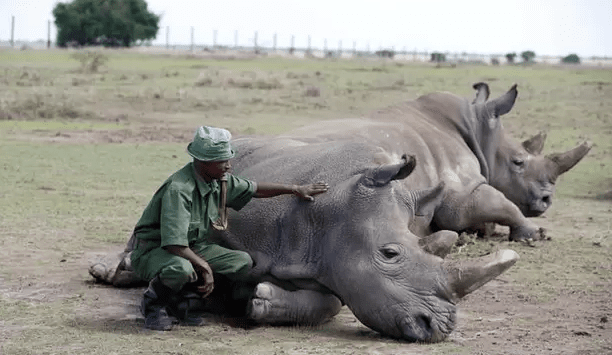 It said the truck with Namibian registration numbers hit the animals on the Livingstone-Kazungula road which passes through the national park.

Southern Province Minister Edify Hamukale told the broadcaster that he had instructed the department of national parks and wildlife, the road development agency and the road transport and safety agency to put up speed humps on the road within the park to avoid similar accidents.

He said it was also important to place visible warning signs indicating that wild animals often crossed the road within the park, to alert motorists.