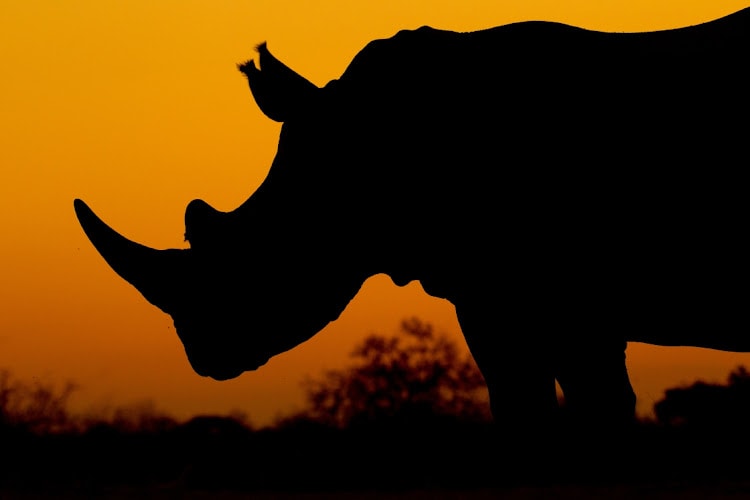 Former police officer Christopher Gumbi was arrested in 2015 for armed robbery, allegedly for stealing two rhino horns at gunpoint. He was awarded almost R800,000 in damages by the Durban high court.
Image: 123RF

A former police officer who says he has been forever shamed by his wrongful arrest for armed robbery, allegedly for stealing, at gunpoint, two rhino horns during a police “sting operation”, has been awarded almost R800,000 in damages.

Christopher Gumbi was a warrant officer at the time of his arrest in January 2015.

He appeared in court more than 19 times and was eventually discharged at the end of the state’s case, the court ruling that he did not have to put up a defence because there was insufficient evidence against him.

In a recent judgment in his damages claim against the police minister, Durban high court judge Graham Lopes said Gumbi, who has subsequently resigned from the police service, had been humiliated when he was arrested on what were clearly trumped up charges.

“It is unfortunate that rogue elements of the SAPS should cause such harm and financial loss to the state and, until the SAPS is able to root out such elements, these tragic circumstances will recur,” Lopes said.

Just before his arrest, Gumbi was seconded to the Jozini Cluster where he was involved in gathering information about the alleged rendition of foreign nationals from Mozambique, the “luring and placing them in game parks” and then killing them under the guise that they were suspected of being involved in rhino poaching.

In evidence before Lopes, Gumbi said he had been lured to a place near the Nkonkoni district road and wrongfully arrested on charges of robbery and unlawful possession of rhino horns.

The sole purpose of the “trap”, he said, was to stop his investigations.

His damages claim began in February this year with lawyers for the minister conceding the merits when two witnesses, both former policemen, did not arrive at court despite being subpoenaed.

I accept that the SAPS members involved with the issuing of the entrapment warrant behaved dishonestly … their clear intention was to see Mr Gumbi, an officer of 25 years’ standing, imprisoned for offences of which he was not guilty.

The trial proceeded only on the issue of what Gumbi should be paid for unlawful arrest and malicious prosecution. Gumbi told the court that he had been a respected and trusted member of his community before his arrest but now everyone viewed him as “a criminal”.

“And in addition, and particularly upsetting for him, are the constant reminders of his experience which were reported on the internet and which have never been taken down,” Lopes said.

He said those who had arrested him had taken photographs on that day and shared them with the media, and a police spokesperson had been quoted in an article saying that “we have been looking for this police officer for months as he was being investigated for his involvement in rhino poaching as well as the smuggling of rhino horns”.

After his acquittal, he resigned because of the stigma and now runs a fish and chip business.

Lopes said Gumbi’s evidence was not contradicted, was “probable” and he appeared to be an honest, forthright witness “who was deeply embarrassed and humiliated by his experience”.

“I accept that the SAPS members involved with the issuing of the entrapment warrant behaved dishonestly … their clear intention was to see Mr Gumbi, an officer of 25 years’ standing, imprisoned for offences of which he was not guilty.”

Lopes said he had been arrested on “deliberately manufactured grounds”, was further humiliated at the police station in front of his wife and junior ranking colleagues and then “placed in a police cell with criminal elements who knew who he was — a most unpleasant experience for any police official”.

He had been subjected to the humiliation of the newspaper articles, again clearly instigated by the same officers who arrested him.

“False charges had been laid against him and he appeared in court 19 times … all the while suffering the public humiliation of society turning its back on him. No award of damages could really compensate him.”

The minister must pay interest of 10.5% a year, backdated to August 2016 and his legal costs for the civil trial.