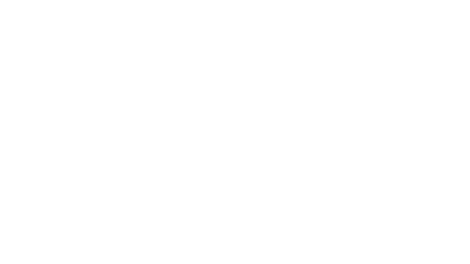 Abdikadir Yusuf and Kowsar Ugas when they appeared before the Kibera Law Courts. Photo: Joseph, Ndunda, as originally published by Nairobi News.

A Swedish national and a Kenyan who were arrested with two rhino horns worth Sh2 million have been charged with dealing in wildlife trophies, contrary to Wildlife Conservation and Management Act of 2013.

The foreigner, Abdikadir Mohamed Yusuf, and Kowsar Salah Ugas were accused of dealing in the horns without a permit.

The two suspects were also jointly charged with possession of the wildlife trophy contrary to the same Act. They were accused of unlawfully having in their possession two rhino horns weighing 1.24kg inside their car, jointly with others who are yet to be arrested.

The accused are also facing charges of having papers intended to resemble and pass for Kenyan and US currency notes. Yusuf and Ugas were arrested following investigations by a multi-agency team, which included the National Intelligence Service (NIS), the Directorate of Criminal Investigations (DCI) and the Kenya Wildlife Service (KWS) investigations department.

KWS security officers reportedly camped outside a hotel where they two were lodging after they received intelligence report that the suspects would be offering the trophies for sale.

The officers intercepted the suspects’ car outside the hotel. The two were found with the said wildlife trophies. The fake currencies were also reportedly recovered from the car. Yusuf was separately charged with unlawfully being in Kenya, contrary to the Citizenship and Immigration Act.

They two denied all the charges before Senior Resident Magistrate Charles Mwaniki at the Kibera Law Courts. Chief inspector Charles Inoti of DCI’s Serious Crimes Unit filed an application to have the two denied bail and bond terms, stating the crimes committed by the suspect involve a critically endangered wildlife species.

Inoti also said Yusuf did not give any documents to prove or support his presence in Kenya. The detective added that investigations are ongoing and more charges might be preferred on the suspects.

Wandugi said Inoti’s affidavit did not contain any compelling reason to warrant denial of the bail and bonds for the suspects. He said Yusuf is married to a Kenyan wife and they have 10 children. The lawyer said Yusuf has had legitimate documents until the crisis occasioned by the Covid-19 pandemic.

The two were will know their fate today (September 29) when Judge Mwaniki makes his ruling on bail and bonds.