By NewsroomNovember 19, 2019Uncategorized
No Comments 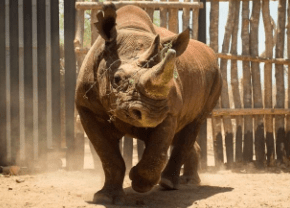 The animals are a female rhino, her calf and a zebra.

He also revealed that Eskom technicians moved swiftly to repair the pylon and secure overhead cables at the reserve.

“The City’s nature conservation officials will work closely with Eskom officials to establish the cause of the collapse, to check the soundness of all other structures along this overhead line, and to determine which measures could be implemented to safeguard the reserve’s wildlife from further harm,” added Wannenburg.