By NewsroomFebruary 18, 2022Conservation
No Comments 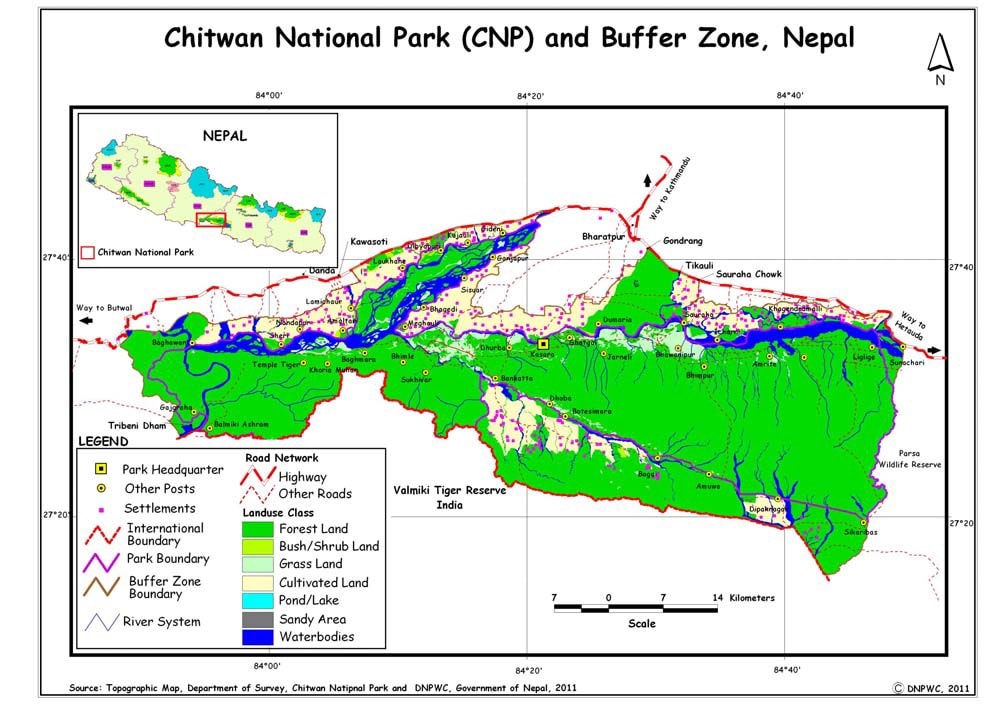 Two rhinos have been found dead inside the Chitwan National Park on Tuesday.

A rhino and her calf were found dead by the park rangers near the Kujauli Post in Nawalpur.

The female rhino is likely to be around 22 years old while the calf is estimated to be four months, says Ganesh Prasad Tiwari, the information officer at the national park. They were found at Sisuwar Madhyawarti Community Forest.

Both the rhinos’ horns and hooves are safe, says Tiwari, adding that the cause of death has not been determined yet.

A national park ranger says both rhinos had scratch wounds in their body as they assume that a tiger might have killed the rhinos. The real cause of death will be known after postmortem, informs Tiwari.

Chitwan National Park is home to the largest population of rhinos in the country.