By NewsroomDecember 14, 2019Anti-poaching
No Comments

The incident on Thursday night occurred when an anti-poaching patrol came across three people, carrying a loaded heavy gun and poaching equipment, SANParks said in a statement. 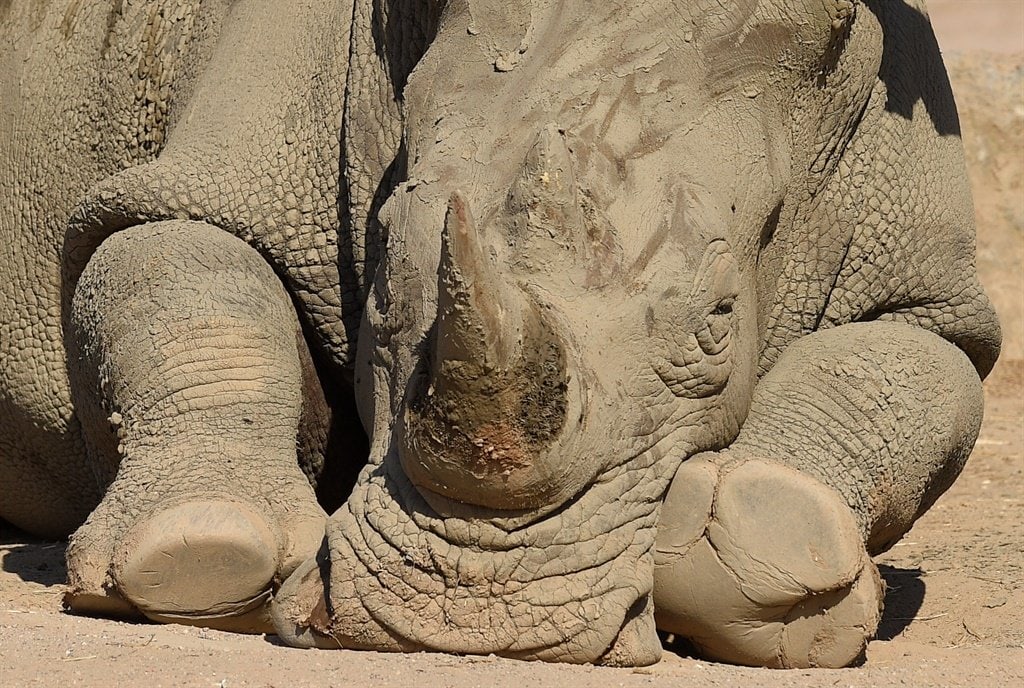 “During this contact, two of the suspects were fatally injured and the third managed to escape under cover of darkness,” it added.

Home to about 80% of the world rhino population, South Africa has been the epicentre of poaching in recent years.

Last year it lost 769 rhinos to poachers, and more than 7,100 animals have been slaughtered over the past decade

Poaching is fuelled by the demand for rhino horn in Asia, where it is coveted as a traditional medicine, an aphrodisiac or as a status symbol, and can fetch up to $60,000 per kilogramme.