By NewsroomFebruary 18, 2021Anti-poaching, Conservation
No Comments 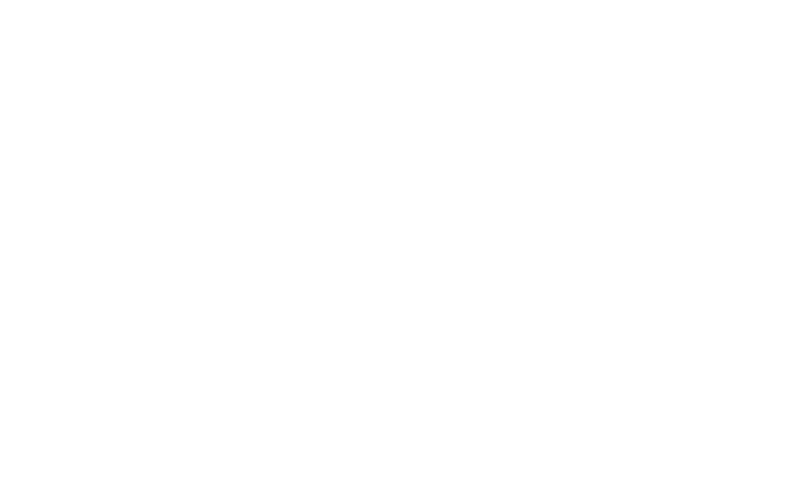 After years of no-poaching, it’s now on the up with a lot of other unexplained deaths. Image as originally published by myRepublica

CHITWAN, Feb 18: The deaths of rhinos due to unchecked poaching and natural reasons have seen an ascending trend in the country.

He also said preliminary findings showed the baby rhino could have died a natural death. Body samples of the dead rhino have been sent to the veterinary section for further investigation into the death, he said. The horn and hooves of the one-horned rhino however were found safe.

In the current fiscal year 2076/77 BS, as many as 25 rhinos including the baby rhino have been so far found dead.

Four among them were killed in poaching while the remaining 21 died due to natural reasons.