By NewsroomMay 18, 2021Science and technology, Wildlife Trade
No Comments 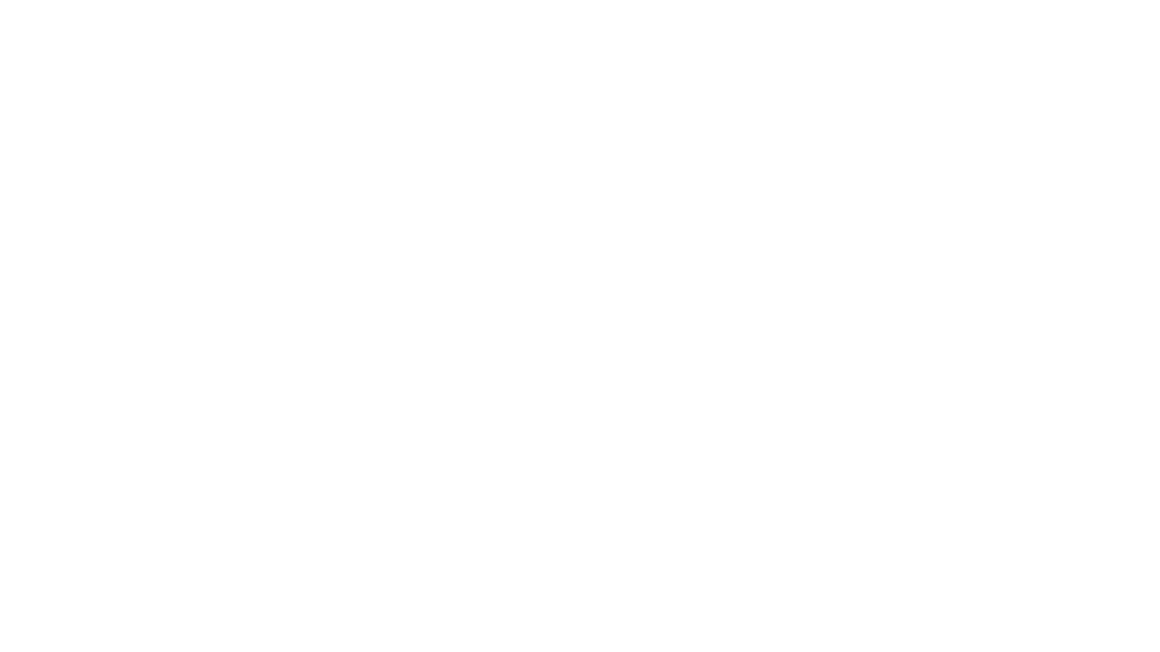 UWA will use drones to man protected areas that are not routinely patrolled by rangers. Image: As originally published by The East African.

Uganda is turning to technology to fight poachers and wildlife trafficking.

According to the Uganda Wildlife Authority (UWA), the country secured funding from the United Nations Development Programme to procure surveillance drones that will man parts of its protected areas, which are not routinely patrolled by rangers, and camera traps that will help identify poachers and intruders at porous entrances to game parks.

The country started training a team of 28 digital forensic experts in April, eight of them from the UWA, to track online, illicit trade of wildlife and suspect communications.

A 2020 report on illicit financial flows in Africa noted that Uganda loses between $7 billion and $23 billion per year because of illegal wildlife trade. Tourism is Uganda’s biggest foreign exchange earner at about $1.6 billion annually.

Poaching incidents around the country went up in March last year when the country went into a total lockdown over Covid-19 although authorities are yet to tell the extent of the loss but say the incidents have since drastically reduced.

The most recent was the killing of six lions from the Queen Elizabeth National Park, which is one of the country’s biggest and is home to 95 species of animals and 612 species of birds. It is also one of the most visited parks.

Sam Mwandha, the UWA executive director, however, said that while the poaching challenge is still prevalent, the number of animals in many of the country’s protected areas have increased in the past few years and “this means we are doing a great job.”

He contends that the poor technology capacity of the authority coupled with limited man power are to blame for the continued attacks on animals.

“Even with the challenges and the successes, we will not sit back. We need to do more to achieve more. We have to get more rangers and improve our intelligence gathering,” he added.

Last week on Monday, UWA in collaboration with the African Wildlife Foundation and Israeli intelligence company Cellebrite started phase one of training of an in-house cyber investigation team to complement the already existing traditional methods of thwarting wildlife trafficking.

The training seeks to equip the enforcement teams with skills on how to intercept communications, track online payments and movement of illicit wildlife.

They will also be able to gather online evidence, which can be used to help prosecute culprits.

The team can also geo-locate buyers from source markets and their local sellers and can pick up contacts of the perpetrators.

In Africa, only Kenya, South Africa and the Democratic Republic of Congo have had their rangers taken through this training in a bid to build in-house capacity.