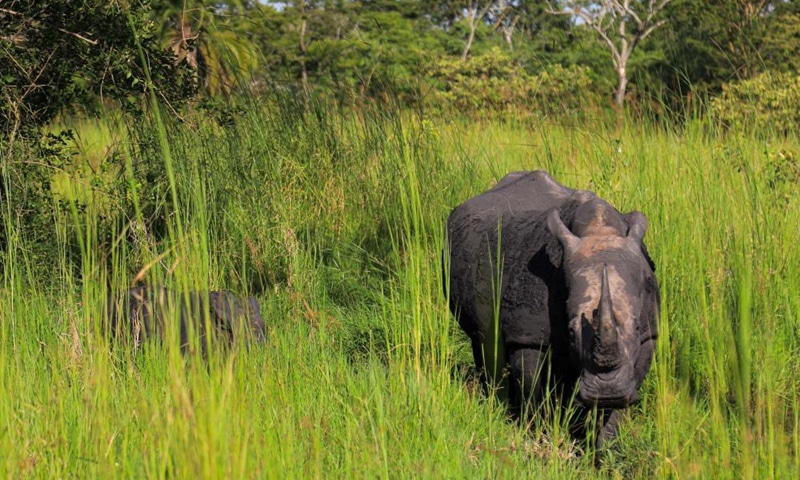 Ziwa Rhino Sanctuary was on Thursday reopened to tourist after a management dispute led to its closure weeks ago.

Uganda Wildlife Authority (UWA), a state-run conservation agency in a statement issued said tourist can now visit the 33 rhinos at the sanctuary located in the central Ugandan district of Nakasongola.

According to UWA, there are ongoing studies about the translocation of the rhinos to national parks where there is more space. Ziwa is about to reach the maximum carrying capacity.