Uganda rhino Nandi leaves behind a legacy for tourism

By NewsroomMarch 8, 2021Tourism
No Comments 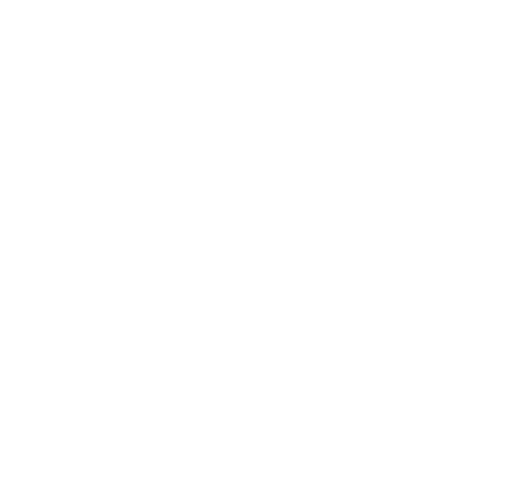 Nandi the rhino made her way from Disney’s Animal Kingdom in Florida, USA, in 2006 to the Ziwa Rhino Sanctuary and perpetuated the rhino population with 7 calves. Image: As originally published by eTurboNews.

Uganda Wildlife Authority (UWA) has announced the death of Nandi the matriarch rhino in a release issued by the UWA Communications Manager, Bashir Hangi.

On the night of February 28, 2021, Nandi – one of the female rhinos at Ziwa Rhino Sanctuary – breathed her last breath after battling a yet-to-be-identified illness. Nandi’s health started deteriorating with loss of body weight and reduced activity, which were noticed around August 2020. Her resting, feeding, and drinking behavior were not normal as was known before. By that time, Nandi was expecting her seventh calf. She could, therefore, not be handled like any other sick rhino in her condition; a lot of care had to be taken to avoid putting her life and that of the unborn calf in danger.

UWA veterinarians have been at the sanctuary several times to manage every stage of her health condition which included administering antibiotics, de-wormers, and picking of samples for further investigations. Information was also being shared with rhino experts. The first suspicion was that Nandi had intestinal worms and relevant remedies were applied but that did not yield fruit.

Nandi was safely immobilized by veterinary doctors on January 27, 2021 for further examination. Samples were picked and tests conducted at Lancet laboratories and the National Animal Disease Diagnostic and Epidemiology Centre. The results from the serum chemistry done at Lancet Laboratories were shared with Rhino Fund Uganda Management and other stakeholders.

Additional hematology tests were done on advice from rhino experts and they indicated no presence of trypanosomiasis, babesiosis, anaplasmosis, or theileria parva as suspected by the vets and other rhino experts.

A post-mortem was undertaken by a team of pathologists from Makerere University and Wildlife Veterinarian from UWA. Results show a generalized proliferation and enlargement of all the lymph nodes indicating lymphoproliferative disorder, which may be neoplasm or granulomatous disease. Other significant lesions in advanced stage were observed in the lungs, kidneys, and along the gastro-intestinal tract (GIT).

A range of samples were taken for histopathology, serology, microbiology, and culture to determine the cause of death. Results of the analysis will be communicated to the relevant stakeholders and authorities as soon as they are available.

Nandi, the 21-year-old female rhino was born on July 24, 1999. She was brought together with Hassani (a male rhino) to Ziwa Rhino Sanctuary from Disneys’ Animal Kingdom, Florida, USA, in September 2006.

By the time of her death, Nandi had successfully calved 7 times with the latest being on January 9, 2021. She was laid to rest on March 1, 2021 at Ziwa Rhino Sanctuary.

On behalf of UWA, the Executive Director relayed his appreciation to Rhino Fund Uganda and all the stakeholders who, in one way or the other, contributed ideas in a bid to save Nandi. He said, “We hope that we shall continue working together for the better of the remaining rhino population in Uganda and beyond.”

Nandi was donated by Disney’s Animal Kingdom in Florida, USA, in 2006 at the age of 7 years together with Hassani, a male rhino that was aged 5 years then. This pair was part of the first 6 white rhinos that were re-introduced in Uganda. The 2 together with 4 other rhinos earlier introduced from Solio Ranch in Kenya started a breeding nucleus that has since evolved to 35 rhinos at Ziwa Rhino Sanctuary located 170 km north of Kampala. The death of Nandi and her daughter Achiru leaves the total number of rhinos at the sanctuary to 33 individuals.

Nandi had her first calf named Obama in June 2009 and later Malaika “Angel” the female on June 4, 2011. Both Obama and Malaika were the first rhino calves born in Uganda in more than 30 years. Nandi has left another 4 surviving off-springs: Uhuru (8), Sonic (6), Apache (4), and Armiju (2).

Her last born Achiru was born at the summit of the mother’s illness earlier this year but died at Uganda Wildlife and Conservation Education Centre (UWEC) on January 17, 2021, after the mother’s failure to feed her. Of her calves, Malaika and Uhuru gave birth to 3 and 2 calves respectively.