By NewsroomFebruary 13, 2020Anti-poaching, Conservation
No Comments

While population numbers of wild animals are on a steady growth, the Uganda government whose booming tourism industry is largely nature-based cannot layback as poachers and traffickers are getting better equipped and operate across borders and continents.

“Our elephants’ number dropped from 60,000 in the 1960s to 2,000 thirty years ago,” said Uganda Wildlife Authority Executive Director, Sam Mwandah. “But today Uganda is the only country in Africa with a steadily growing population of elephants standing at more than 6,000 today.”

The rhinos at Ziwa ranch are breeding better than their counterparts at Uganda Wildlife Education Center (UWEC) that have failed to reproduce. 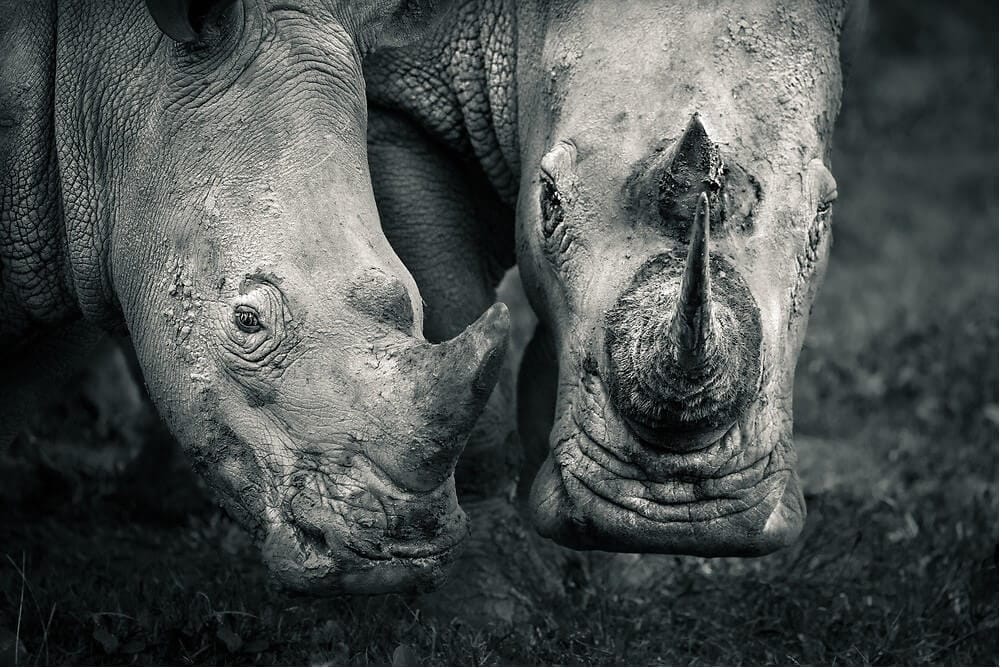 “By 1896 Uganda had its last rhino poached for its horn and meat,” said Mwandah. “It has taken us resources and decades to get where we are after translocation. At that point, we are challenged to conserve what is left.”

Mwandah and other conservation players were in Kampala to inaugurate the National Wildlife Crime Coordination Task Force (NWCCTF) on Tuesday. They comprise Uganda Revenue Authority, the judiciary, customs, Civil Aviation Authority, and many others.

“All it takes is all of NWCCTF is to coordinate if: ivory tusks, pangolins, and rhino horns are to stop costing our animals their lives. Leave alone crippling the tourism industry billions of money,” said Mwandah.

“Worse still Uganda’s image is being tarnished because traffickers from war-torn neighbouring countries use Uganda as a transit route when destined to Asia, EU, and the USA.”

Addressing the newly formed team, the Minister of Tourism, Tom Butime urged them to polarise the Wildlife Act among the populace, compensate the communities whose gardens or livestock is destroyed by straying wildlife from the protected areas.

“The trick is for the law enforcers to be ahead of the criminals and be able to halt a crime before it is committed,” stressed Butime. “That way our Big Cats will recover to satisfy our tourists.”

“Poaching is to livelihoods as dangerous as the effects of climate change,” said Takozekibi. “To combat poaching there is a need for technical expertise, better funding, research and leveraging with the rest of the world to combat it.”