By NewsroomDecember 14, 2021Wildlife Trade
No Comments 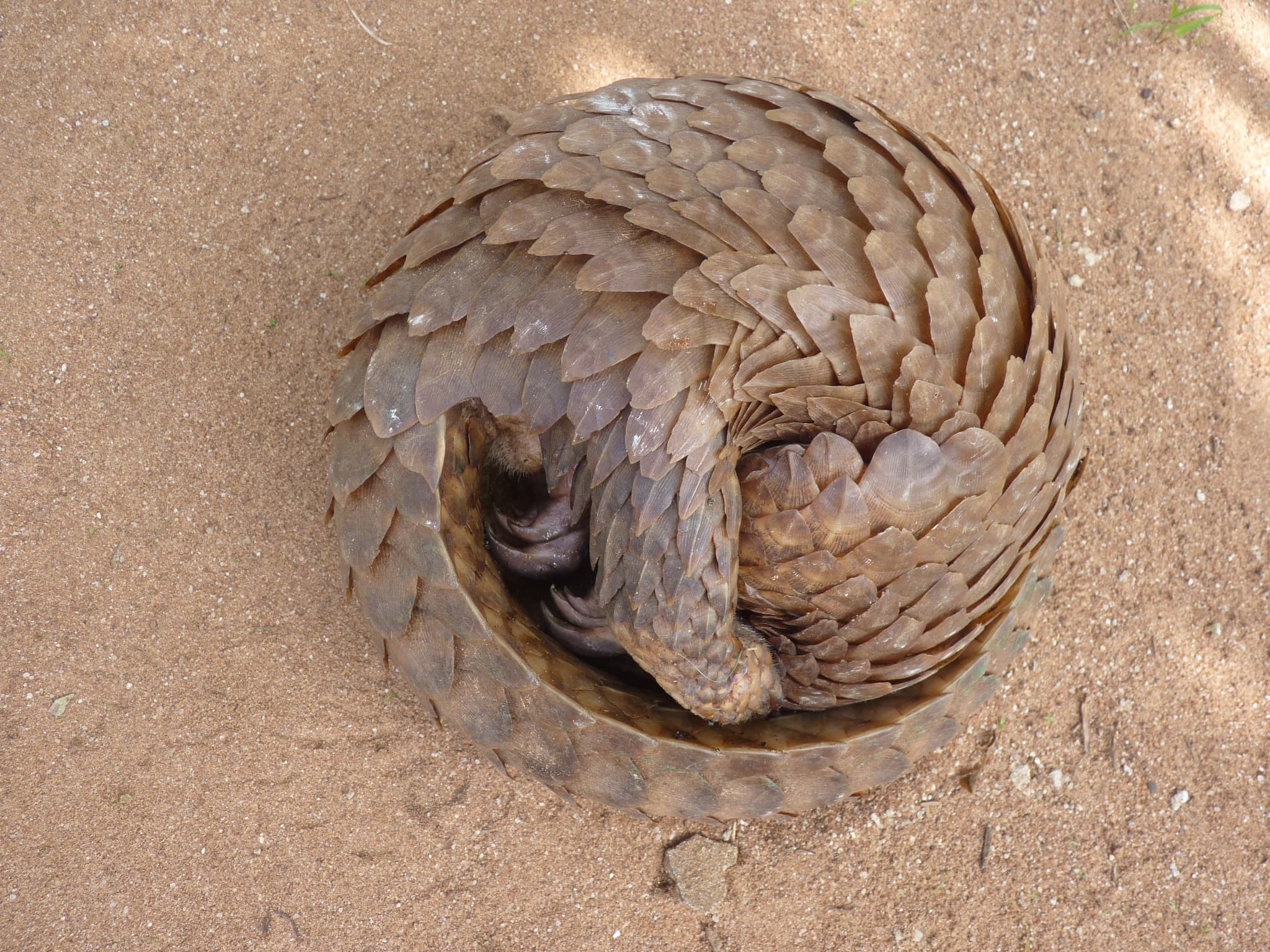 Pangolin–the most trafficked mammal in the world. Image: Wikimedia Commons

The British Government today announced plans to ban the importing of hunting trophies, as part of a conservation initiative to protect endangered animals.

Since 2015, British hunters have brought home about 5,000 hunting trophies, including 996 from endangered species, according to the All-Parliamentary Group (APPG) on Banning Trophy Hunting. The group launched in July 2021, on the anniversary of the infamous shooting of Cecil the lion, to pressure the Conservative government to honour its 2019 manifesto commitment to ban trophies of endangered species.

In 2019 alone, UK hunters brought back the tusks and bones of 15 African elephants; the skins and skulls of 34 baboons; 27 trophies from hippos, including teeth and tusks; and 12 leopard and 12 lion trophies, says the APPG.

At the end of 2019 the Government did launch a consultation on trophy hunting, in which 86% of the 44,000 respondents called for a ban, but no action was subsequently taken. A key member of the APPG and author of the most recent parliamentary motion was the late Sir David Amess, who was murdered in his constituency in October 2021.

France and Australia both banned the import and export of lion hunting trophies in 2015, and the Netherlands banned trophy imports of over 200 species in 2016. In May of this year, South Africa unveiled plans to terminate its multimillion-dollar lion-breeding industry, which supplies lions for trophy hunts as well as for tourism and traditional medicine.

The Department for Environment, Food and Rural Affairs (DEFRA) described the UK’s impending ban as “among the toughest in the world,” and said it will protect a range of species including nearly 6,000 animals threatened by international trade, and an additional 1,000 species whose status is judged to be near-threatened or worse.

The UK ban will also cover over 1,000 additional species, such as African buffalo, zebra and reindeer. In the last 50 years, there has been a 60% decline in wildlife globally, with the population of Africana savanna elephants decreasing by more than half, while the number of African lions in the wild has plummeted to just 20,000 in the last 20 years.

An official statement from Environment Secretary George Eustice said: “More animal species are now threatened with extinction than ever before in human history and we are appalled at the thought of hunters bringing back trophies and placing more pressure on some of our most iconic and endangered animals. We will be leading the way in protecting endangered animals and helping to strengthen and support long-term conservation.”

Critical to the law is what qualifies as a ‘trophy’ under enforceable legislation. DEFRA told National Geographic UK that its definition of a hunting trophy will align with that of the Convention on International Trade in Endangered Species of Wild Fauna and Flora (CITES). The definition states a trophy as: “a whole animal, or a readily recognisable part or derivative of an animal… that: is raw, processed or manufactured; was legally obtained by the hunter through hunting for the hunter’s personal use; and is being imported, exported, or re-exported by or on behalf of the hunter, as part of the transfer from its country of origin, ultimately to the hunter’s state of usual residence.”

Dr Joanna Swabe, Humane Society International/Europe’s senior director of public affairs, said in a statement on the issue of trophy hunting in July: “It is shameful that the EU is the world’s second [after the US] largest importer of hunting trophies, bringing in almost 3,000 trophies every year, including African lions and elephants, black rhinos, leopards, zebra, cheetahs, lynx and polar bears.”

Swabe said: “Germany, Spain and Denmark account for 52% of all imported trophies, and the trade data shows that trophy import numbers have actually steadily increased by almost 40% during the period studied, despite opinion polls showing that the vast majority of EU citizens oppose the gratuitous practice of killing wild animals for pleasure, display and bragging rights.” She added that the shooting of wild and endangered animals should be with cameras.

As regards the broader picture of local communities and conservation, the issue of trophy hunting as an activity is more complex.

A 2016 paper published in Trends in Ecology & Evolution warned that a blanket ban on trophy hunting could lead to worse conservation outcomes. The revenue from selling hunting licences to wealthy westerners has often been used to justify the practice, with that income earmarked to fund wildlife departments, anti-poaching efforts, and other conservation activities. A study from 2015 reported that the Wildlife Division in Tanzania made 60% of its income from trophy hunting license fees, for example. A portion of hunting fees also is often set aside to be returned to local communities for investment in schools, medical clinics, water wells, and more.

Such benefits are not always realised, however. Mismanagement and corruption can prevent the money from reaching its intended destination. In 2017, for example, the U.S. banned elephant trophy imports from Zimbabwe and Zambia over concerns that revenue from hunting fees wasn’t going toward conservation efforts. Some scientists have also raised concerns that some countries’ hunting programs are not based on solid scientific data, meaning that too many of a particular species are permitted to be killed. Others object to killing animals for sport on an ethical basis.

“Killing the largest or strongest animals, who play an important ecological role in genetic diversity and resilience, jeopardises species conservation, disrupts social herd structures and weakens gene pools of wild animal populations already facing a myriad of threats,” Dr. Swabe said. “The conservation argument is a sham employed by people who know it is unsavoury to admit they simply enjoy killing animals for fun and tasteless selfies. With so much at stake, and the vast majority of EU citizens opposed to the killing, it’s time for EU member states to ban trophy imports.”

In Africa, opinions about trophy hunting differ country to country. Kenya, for instance, has banned trophy hunting since 1977 – with Botswana only recently reversing its ban. In July 2020 an open letter was sent by community leaders from seven southern African countries urging a group of British celebrity campaigners to ‘stop using their influence to undermine the human rights of impoverished people and jeopardise wildlife conservation in the region.’

The letter stated their campaigning was ‘imposing worldviews and value systems from far away places … [that] results in disastrous policies that undermine our rights and conservation success.’ Estimates of the revenue and jobs trophy hunting generates in sub-Saharan Africa varies widely.

It’s not the government’s only move to halt the movement of animal-related goods. Next year the Ivory Act will also come into force, introducing a near total ban on the import, export and dealing of items containing elephant ivory in the UK, regardless of their age.