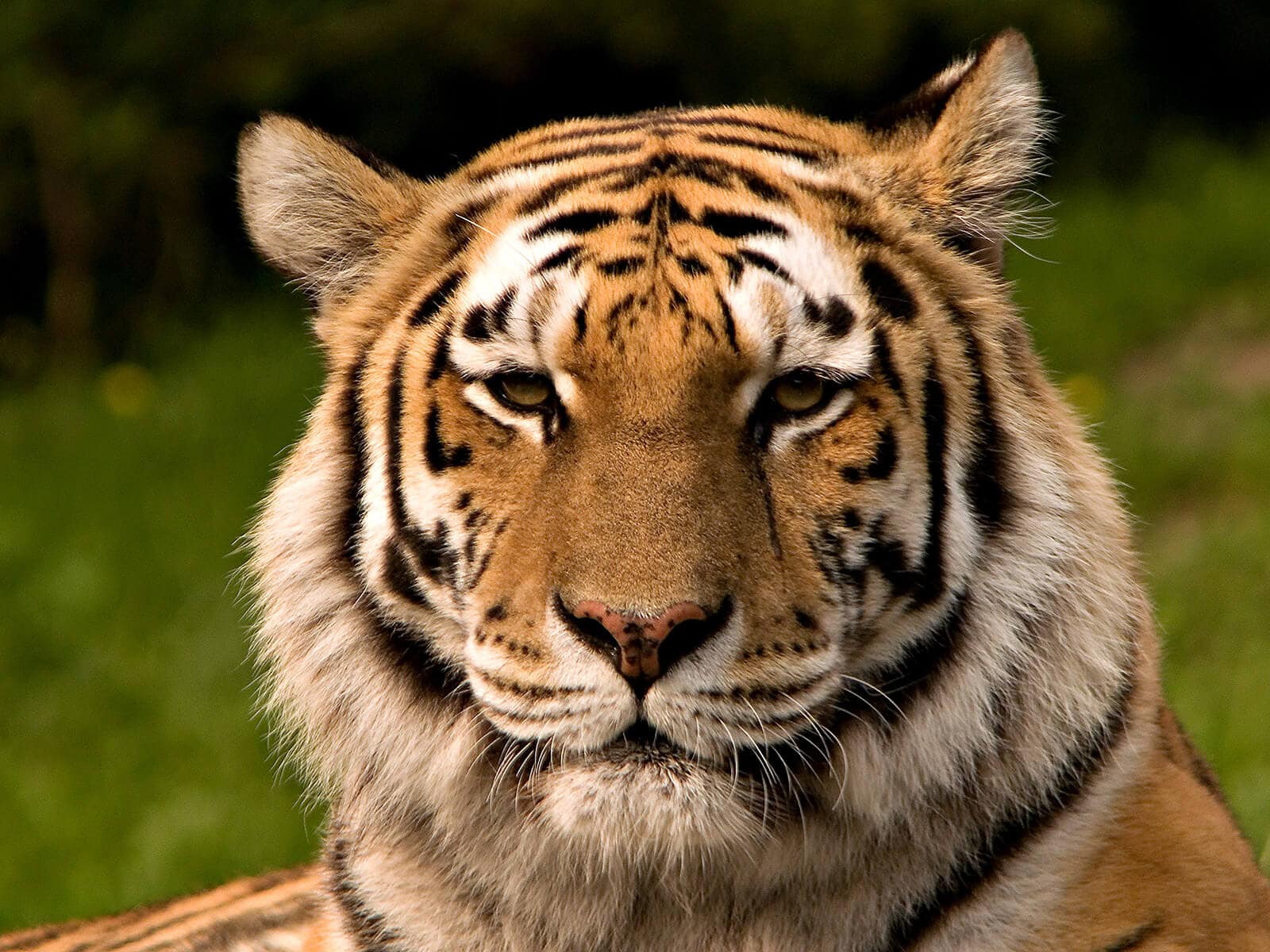 17 projects aimed at tackling the combatting the illegal wildlife trade to benefit from latest round of Challenge Fund funding. Image: Wikimedia Commons.

Endangered species including tigers, orangutans, pangolins and rosewood trees will be better protected under a range of projects funded by government this year aimed at tackling the damaging illegal wildlife trade. Seventeen conservation projects across the globe will receive over £7 million from the UK’s flagship Illegal Wildlife Trade Challenge Fund.

The illegal wildlife trade, currently estimated to be worth up to £17 billion globally per year is a serious organised crime which threatens species with extinction, fuels corruption, deprives some of the world’s poorest communities of sustainable livelihoods and degrades ecosystems ability to store carbon.

The UK Government’s Illegal Wildlife Trade Challenge Fund provides essential support to projects around the world in tackling the illegal wildlife trade for the benefit of wildlife, nature, local communities and economies, and global security.

The funding granted by the UK government under the fund this year will be vital to bending the curve on biodiversity loss and poverty alleviation around the world. There are eight projects in Asia, six in Africa and three in South America.

The projects set to receive funding under Round 7 include to:

This project will protect two important Critically Endangered pangolin populations by working with local communities to support them manage their natural resources, explicitly linking pangolin conservation to social benefits and disincentivising poaching through strengthened enforcement. (Zoological Society of London). Pangolins are the most trafficked mammal on the planet. Between 2014 and 2018, seizures of pangolin scales increased tenfold and it is now estimated that 1 million pangolins have been trafficked in the last 10 years.

This project will work in the Banke-Bardia complex – home to the second largest population of endangered Royal Bengal Tigers in Nepal – to build capacity in park rangers, strengthen wildlife enforcement and raise awareness of importance of tigers among local communities. (National Trust for Nature Conservation). Big cats are also threatened by poaching with their body parts often used for luxury home décor and taxidermy purposes, while their bones are used in traditional Chinese medicine. Seizures of tiger products have risen in recent years, as has traffickers’ interest in other big cat parts that can be used as substitutes for these products.

Tackle criminal networks involved in the illegal wildlife trade of rosewood timber, bears and macaws in Bolivia and Peru-

Protect orangutans and elephants in Indonesia –

The trade in illegally logged timber undermines the effective management of forest resources and thereby contributes to deforestation. Demand for tropical hardwood timber has grown significantly in the past two decades, with illegal African rosewood entering some legal supply chains, such as the international wood furniture trade.

“The illegal wildlife trade destroys wildlife, threatens species and fuels corruption. Iconic species including tigers, orangutans and elephants are all moving closer towards extinction and it is important that we do everything we can to reverse this decline.

“This year the government is committing more money than ever before under the Illegal Wildlife Trade Challenge Fund to combat this terrible trade and these vital projects will help to ensure that these species are protected for generations to come.”

“The illegal wildlife trade has a devastating impact on biodiversity, entire ecosystems and their ability to sequester carbon, security, local communities and national economies, posing a serious risk to human and animal health.

“The Illegal Wildlife Trade Challenge Fund ensures support for vital local efforts to protect some of the world’s most endangered species of wild animals and plants. This well-targeted funding plays a unique and critically important role in the global funding landscape and will support innovative projects that will be a catalyst for sustainable change to help end wildlife crime.”

“Pangolins are the world’s most trafficked wild mammals, with one snatched from the wild every five minutes. Philippine pangolin populations are estimated to have declined by more than 80 per cent in the recent past decade due to hunting and poaching for their meat and scales.

“It is important that local communities benefit from, and are empowered to protect threatened wildlife. Our project will develop a model for community-led pangolin conservation that can be replicated throughout the species’ range, creating incentives for protecting pangolins, strengthening disincentives for poaching, and empowering local communities to manage their natural resources. The support we receive from the Challenge Fund will really aid this work.”

The UK is investing over £46m between 2014 and 2022 to combat illegal trade by reducing demand of illegal wildlife trade products, strengthening enforcement, ensuring effective legal frameworks and developing sustainable livelihoods. This latest boost in funding builds upon previous successful Challenge Fund projects which to date have committed over £34 million to 109 projects in over 50 countries since the Fund’s establishment in 2014.

Applicants to Round 8 of the fund have until 22 November to submit their Stage 1 application. For more information on previous projects as well as how to apply please visit www.iwt.challengefund.org.uk

The UK Government is committed to supporting conservation globally and follows our plan to improve standards both domestically and overseas as set out in our Action Plan for Animal Welfare.

Founded in 1826, ZSL (Zoological Society of London) is an international scientific, conservation and educational charity whose mission is to promote and achieve the worldwide conservation of animals and their habitats. Our mission is realised through our ground-breaking science, our active conservation projects in more than 50 countries and our two Zoos, ZSL London Zoo and ZSL Whipsnade Zoo. For more information visit www.zsl.org

CASE STUDY: Following the Money I and II – IWT Capacity-Building.

Between 2016 to 2020, the Royal United Services Institute (RUSI) led two projects funded by the IWT Challenge Fund that increased law enforcement and private sector capacity to ‘follow the money’ and target the ultimate beneficiaries profiting from IWT. To date, RUSI has trained over 300 participants from over 54 government agencies and 40 financial institutions to report and investigate the proceeds of IWT in Malawi, Mozambique, Zambia, Kenya, Tanzania and Uganda.

“Without financial intelligence, we cannot reduce the disproportionate focus on low-level figures who are easily replaced members of a criminal network. The Illegal Wildlife Trade Challenge Fund has provided essential funding to raise awareness and upskill investigators in the use of ‘follow the money’ approaches.”