UK to recognise animals as sentient and ban trophy imports 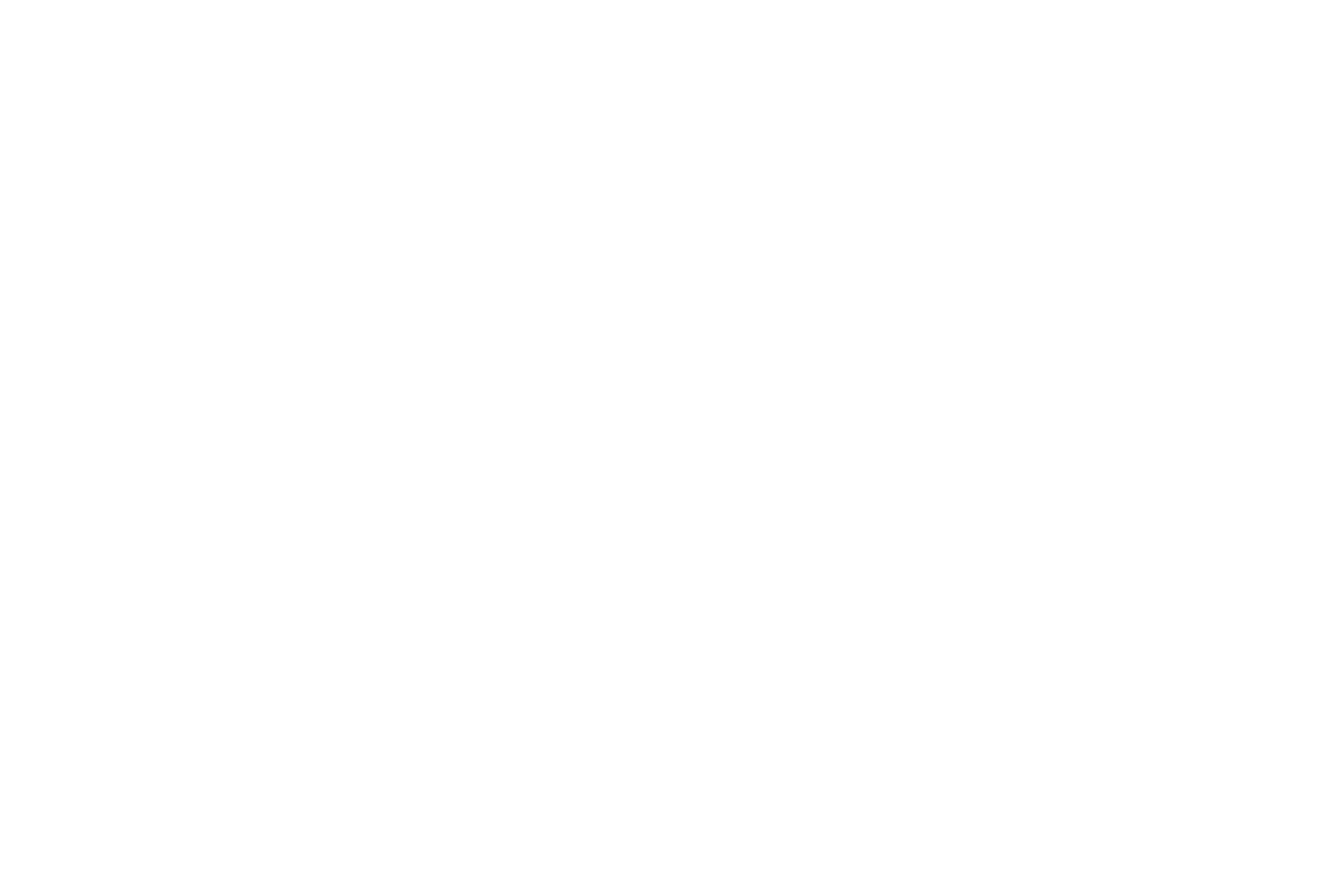 The UK government has taken bold action to ban the import of hunting trophies. Image: Unsplash.

The UK has tabled a raft of legislation to declare animals as sentient, halt most live exports, ban ivory and shark fin sales and import of wild trophies from endangered species.

In addition, people will be forbidden to keep primates as pets, to use wild animals in travelling circuses and to use farrowing crates for pigs, and cages for laying hens.

The government will also legislate to ban the advertising and offering for sale in the UK of unacceptable practices abroad such as canned lion hunting. It plans to crack down on puppy theft, which has boomed under Covid lockdowns, cruel glue traps as pest control, and to ban electric-shock dog training collars. It will legislate on animal welfare in the horse racing industry.

The government has commissioned research into the sentience of creatures such as octopus, squid, crayfish and lobsters. The various pieces of legislation, which will go before Parliament during its current session, have been built around the commitment to recognise in law the sentience of animals.

The Animal Welfare Act of 2006 accepted that animals can feel pain and suffering. According to a policy paper just released by the Department for Environment and Rural Affairs, “Now we have left the EU and the transition period has finished, we can go further. Explicitly recognising and enshrining animals as sentient beings in law will be at the very heart of central government decision-making going forward.”

The proposed legislation, recognising the 2019 Manifesto Commitment to ban the import of foreign hunting trophies from endangered animals, takes forward legislation “to ensure UK imports and exports of hunting trophies are not threatening the conservation status of species”.

The policy paper says the government will be implementing the Ivory Act this year to ban dealing in elephant ivory and plans to consult on extending the act to other species. Parliament will be tasked to implement proposals contained within the Animal Welfare (Sentience), Kept Animals, Animals Abroad and Environment bills as well as consolidating the Ivory Act, the Hunting Act and other non-legislative measures.