By NewsroomJune 7, 2021Law & legislation
No Comments 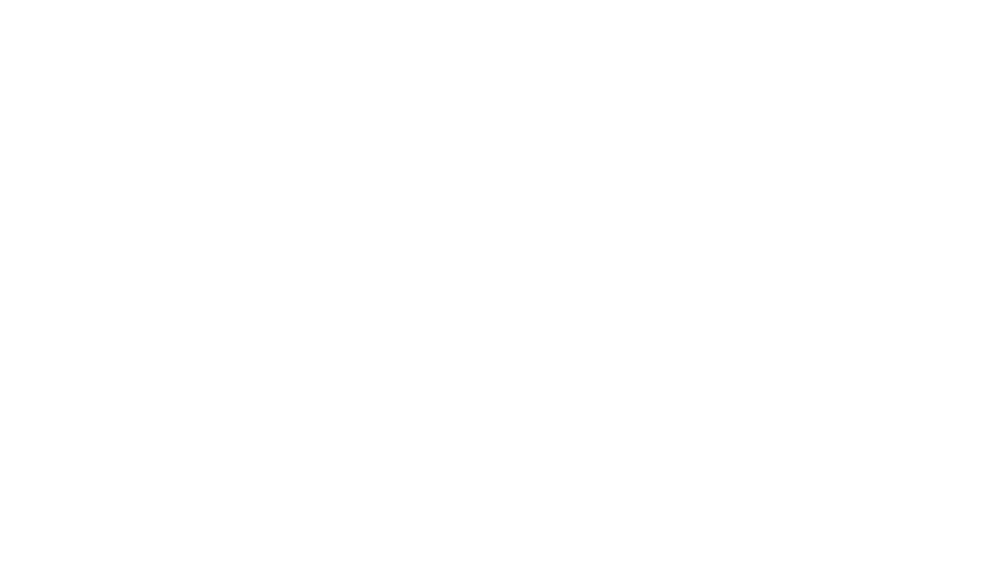 The Pangolin Project. Image: As originally published by The Independent.

The Prime Minister has pledged to reverse nature’s decline by 2030 and has called on other world leaders to follow suit.

However there are growing fears that Ministers have been forced to cut conservation budgets, and are misleading the public about their work in relation to wildlife.

There was outrage when the Foreign, Commonwealth and Development Office [FCDO] slashed the human rights budget from £52m to £28m last year. A planned Commons vote on aid funding next week comes at the same time the government hosts world leaders at the G7 summit, amid fears that cuts to conservation funding are next.

For the first time since the government’s Illegal Wildlife Trade [IWT] Challenge Fund was established in 2013, there has been no announcement of new funding for programmes in 2020 or this year.

Wildlife crime is the fifth most lucrative transnational crime, worth up to an estimated £17bn a year, and with close ties to terrorism, drugs, arms and human trafficking.

To date, over £23 million has been committed to 75 projects as part of the IWT Challenge Fund. Applications for Round 7 opened in April 2019, but there has been no message about when, or if, any projects will receive support.

A FCDO spokesperson told The Independent there have been “delays to the announcement of the latest funding round” of the IWT Challenge Fund, adding “we are still awaiting confirmation from the Minister on which projects will be funded under Round 7.”

The long wait for confirmation has hit many NGOs and conservation agencies hard, at a time when other streams of financial support halted abruptly due to the pandemic.

The CEO of one charity which applied for IWT Challenge Fund, and who asked to remain anonymous, told The Independent “it is no exaggeration to say that the money we applied for would be a lifeline. Without it we can’t commit to or plan future projects, so we are in limbo.

“It is a incredibly tough on the team which has worked tirelessly up to this point, reliant on a steady flow of support. Not to mention the wildlife we seek to protect. To see our efforts end would be devastating.”

With G7, COP26 and the Convention on Biological Diversity COP in China, 2021 is set to be a critical year for nature.

An FCDO spokesperson told The Independent “the UK is committed to supporting conservation and biodiversity. We will spend at least £3 billion of our International Climate Finance funding over the next five years on nature, to support the protection and restoration of critical habitats.”

Yet a long awaited statement giving details on planned spending has not materialised.

Moreover, a carefully worded press release from the FCDO sent earlier this year only mentions past funding, telling of the government “investing £36m between 2014 and 2021 on work to directly combat illegal wildlife trade”, but with no commitment to future spending.

It also states that The Pangolin Project is one charity the FCDO is ‘working with’, however the Kenya-based organisation has never received any support.

Claire Okell, Director of The Pangolin Project, tells The Independent “In our two years of operations, we have not received any British government funding. Our work depends on the continued support of a very dedicated team of funders.

“Post-Covid, funding for conservation of natural resources is more precarious than ever. Uncertainty about the commitment of the UK government to conservation, and potential budget cuts, could deal a tragic blow to wildlife, leading to less protection for endangered species at a time when they need more help than ever.

Efforts to protect wildlife are consistently falling short of targets agreed in the UN Convention on Biological Diversity, and despite British officials claiming that conservation budgets are increasing, in real terms they have fallen by 30% between 2012 and 2018.

A spokesperson for a wildlife NGO – who wished to remain anonymous – told The Independent “we are worried about cuts to on the ground conservation projects being hidden amid opaque statements about funding anti-climate change initiatives.

“The UK government should be at the forefront of international efforts to protect endangered animals and plants from poaching and illegal trade. We should be setting ambitious targets in law for nature’s recovery.”

Hundreds of staff members at the FCDO are reportedly in a ‘precarious’ situation as the prospect of personnel cuts looms, according to a document from the Public and Commercial Services Union.

It paints a picture of a confused and disorganised FCDO, stating that “the future of the organisation in terms of size, shape, structure is still very unclear.” Where that leaves funding for conservation and the government’s long-promised path to a green recovery, only time will tell.