By NewsroomJuly 30, 2020Rescue and rehab
No Comments 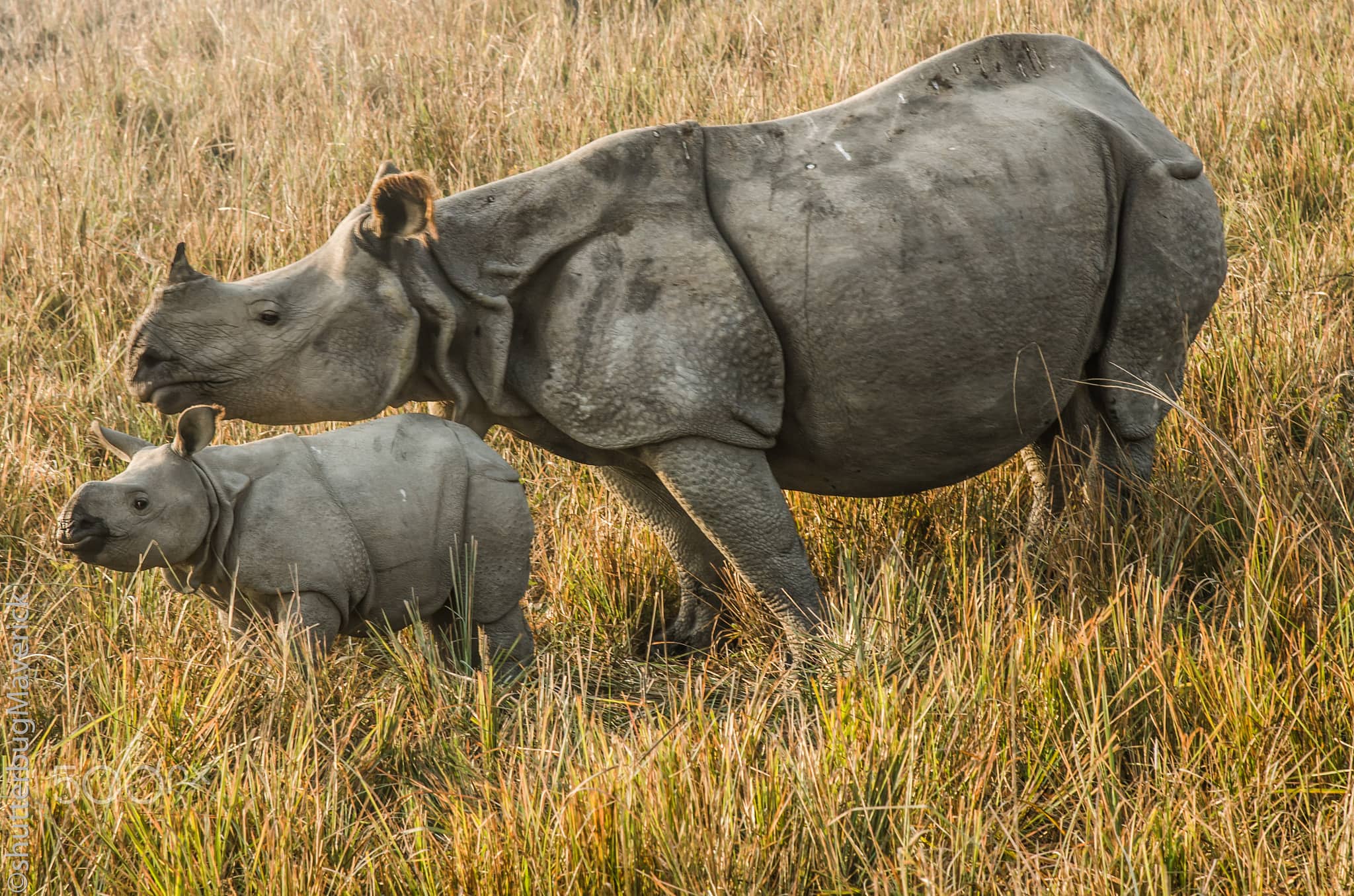 POBITORA, ASSAM: Flood relief and food distribution for flood-displaced people one has heard of, but flood relief for rhinos? Well, that’s what Assam’s forest department is doing this year after two months of unprecedented floods in the state.

At the Pobitora Wildlife Sanctuary, which is home to 102 rhinos in a 16 square kilometre area – the highest rhino population density anywhere in the world – the prolonged floods have washed away swathes of grassland and inundated 70 per cent of the forest, leading to a food shortage for animals.

Rhinos are wandering into human habitats in search of sustenance and the forest department has had to tackle the delicate situation with out-of-the-box thinking – rowing into the sanctuary to leave bundles of grass.

This is the first time that flood relief had to be given to animals at Pobitora, just an hour’s drive from Guwahati.

“Earlier, floods used to last 7 to10 days. This time, Assam remained flooded for nearly two months. With all the food washed away, rhinos are straying out of the sanctuary. Villagers are giving them grass to eat; we are also leaving bundles of grass for rhinos stranded on highlands,” Pobitora park’s range officer Mukul Tamuli said.

The steady supply of grass is bringing one-horned rhinos right to the doorstep of this forest range office.

To prevent man-rhino conflicts and ease the food stress, forest guards are rowing out in boats to place mounds of grass at strategic locations across the flooded sanctuary and highlands where rhinos have taken shelter.

It is common but alarming to see rhinos in the village, said Nripen Nath, a tour guide at Raja Mayong village on the fringes of the sanctuary. “Two rhinos are already there, next to the outhouse. At night, more rhinos stray into our village. This might lead to conflict with humans,” Mr Nath told NDTV.

“Some rhinos have babies, they are lactating. When they don’t get food, babies will suffer thus they are straying out in search of food,” said Dr. Parikshit Kakati, wildlife vetenarian who has been associated with the Pobitora sanctuary for many years. The lack of food results in certain biochemical changes, he added.

So far, at least 104 people have died in the floods this year, 2,000 villages are still inundated and over 20 lakh people remain affected in 22 districts of Assam, where many hundred animals have also died, including at least 132 in the Kaziranga National Park and Tiger Reserve.