Up to 48 species saved from extinction by conservation efforts, study finds

By NewsroomSeptember 14, 2020Global conservation
No Comments 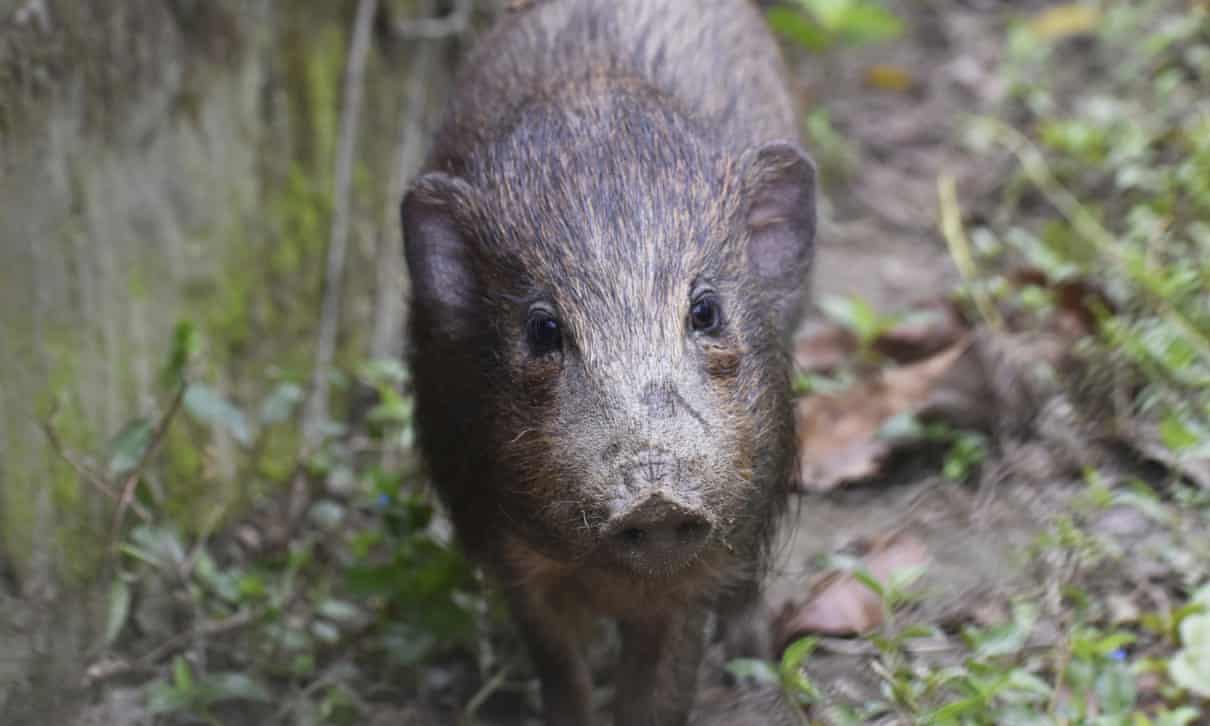 An adult male pygmy hog in India. Photograph: Parag Deka/AP, as publish by The Guardian.

The Iberian lynx, California condor and pygmy hog are among animals that would have disappeared without reintroduction programmes, zoo-based conservation and formal legal protections since 1993, research led by scientists at Newcastle University and BirdLife International found.

The study, published in the journal Conservation Letters, estimates that extinction rates for birds and mammals would have been three to four times higher over that period, which was chosen because 1993 is when the UN Convention on Biological Diversity came into force.

They include the Puerto Rican amazon, a small parrot that had dwindled to only 13 wild individuals in 1975, and was saved from extinction by a reintroduction programme in a state park on the Caribbean island. The original group was wiped out by hurricanes in 2017.

In Mongolia, around 760 Przewalski’s horses roam the steppes once again, despite having become extinct in the wild in 1960. Reintroduction efforts in the early 90s mean there is now a self-sustaining wild population of the animals.

Dr Stuart Butchart, chief scientist at BirdLife International and instigator of the study, said the findings showed that commitments to prevent future species loss were “achievable and essential to sustain a healthy planet” and gave hope to conservation efforts for other species.

Using information on population size, trends, threats and conservation efforts from 137 global experts, researchers filtered a longlist of 17,046 bird and mammal species to identify a shortlist of 81 that were listed as threatened on the International Union for Conservation of Nature (IUCN)’s red list. The details were then used to calculate the likelihood that each species would have become extinct without conservation measures.

Researchers found between 21 and 32 bird extinctions had been prevented and that between seven and 16 mammals had been saved. The ranges reflect uncertainty about the estimates.

Birds analysed in the study benefited from invasive species control, zoo conservation and habitat protection, while mammals were helped by legislation, introduction schemes and zoo collections.

Despite the hopeful findings for conservationists, some species in the study experienced declines, such as the critically endangered vaquita, a porpoise found in the Gulf of California that is threatened by illegal fishing.

Dr Rike Bolam from Newcastle University, co-lead author of the study, said: “It is encouraging that some of the species have recovered very well. Our analyses provide a strikingly positive message that conservation has substantially reduced extinction rates for birds and mammals.”

The findings come as a report out today from the World Wide Fund for Nature warns that animal populations have plunged on average by 68% since 1970, but acknowledges that conservation efforts can work.

The UN’s fifth Global Biodiversity Outlook report next week will show whether governments have met conservation targets agreed in 2010, including a goal to prevent extinctions of species known to be threatened.

A California condor takes off along the Big Sur Coast of California. Photograph: Justin Hofman/Alamy

While the UN report is widely expected to show that the targets have not been met, the BirdLife study authors said their findings showed that governments should be encouraged to reaffirm their commitment to halting extinctions in the agreement for this decade, which has been called “the Paris agreement for nature”.

Newcastle University professor Phil McGowan, who co-led the study and heads an IUCN Species Survival Commission taskforce, said the findings were “a glimmer of hope” but that continuing extinctions should not be forgotten.

“We usually hear bad stories about the biodiversity crisis and there is no doubt that we are facing an unprecedented loss in biodiversity through human activity. The loss of entire species can be stopped if there is sufficient will to do so. This is a call to action: showing the scale of the issue and what we can achieve if we act now to support conservation and prevent extinction,” he said.

Find more age of extinction coverage here, and follow biodiversity reporters Phoebe Weston and Patrick Greenfield on Twitter for all the latest news and features