By NewsroomSeptember 12, 2021Science and technology
No Comments 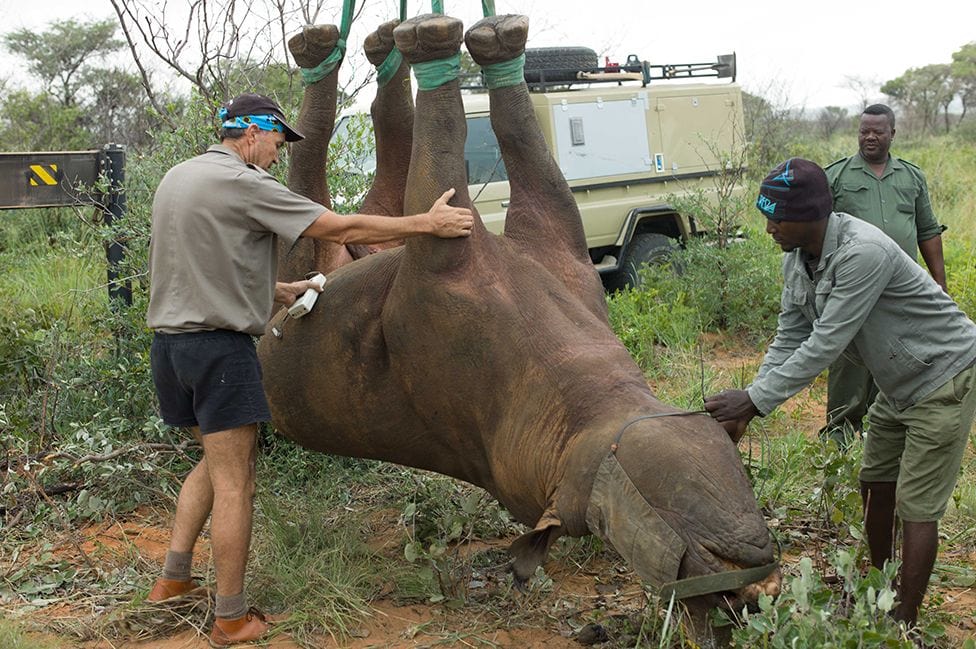 No-one had done the basic investigation to determine how this would affect the animal. Image: As originally published by BBC News.