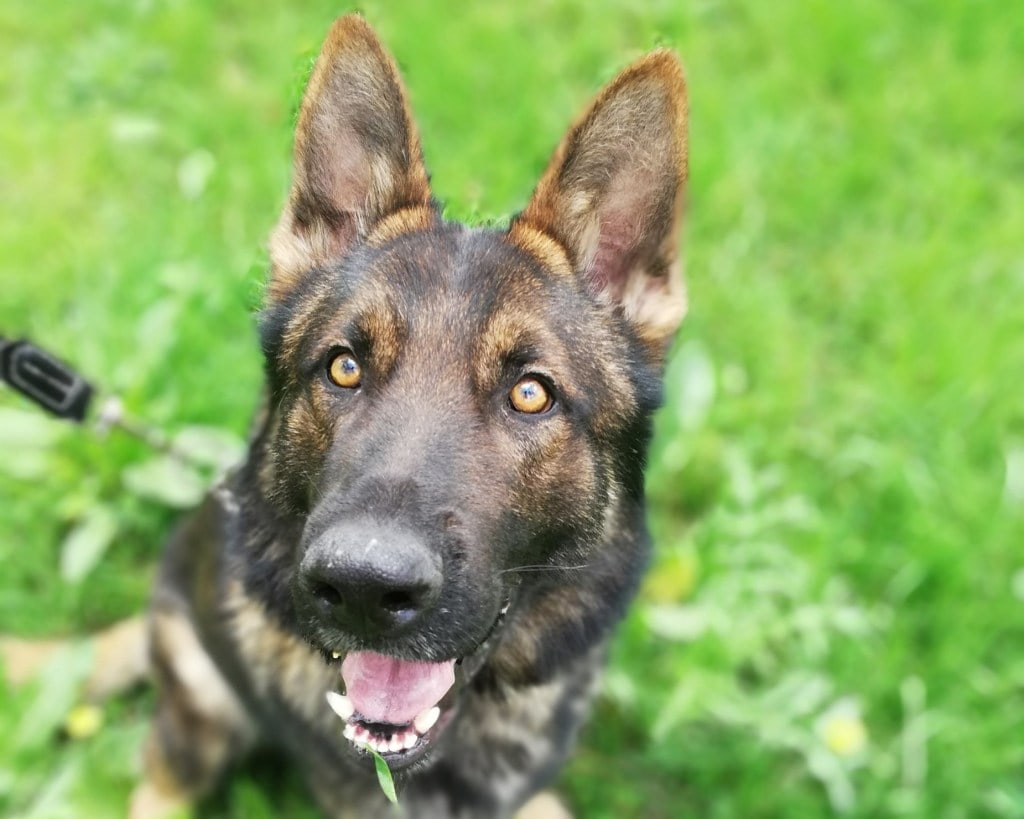 Illegal Wildlife Trade (IWT) is one of the biggest threats to biodiversity worldwide, and an ongoing poaching surge places particular strain on some of South Africa’s most threatened species. With funding from the IUCN Save Our Species Rapid Action Grant and the European Union, the Endangered Wildlife Trust (EWT) aims to reduce IWT by reducing the poaching of five iconic mammals. White and Black Rhinos, listed as Near Threatened and Critically Endangered respectively on the IUCN Red List of Threatened Species, are both experiencing population declines due to illegal harvesting. Temminck’s Pangolin, listed as Vulnerable, is being mercilessly targeted by poachers for local and international markets and given its rare status and slow rates of reproduction, they are almost certainly experiencing population declines, although we do not have accurate population data. The African Savannah Elephant, now listed as Endangered, is not currently under threat from poaching in South Africa but has been hugely impacted across the continent, making South African populations more important to secure. Finally, the African Lion, listed as Vulnerable, is coming under increased threat from IWT for its claws and teeth and needs protection from poachers before it’s too late.

A combination of approaches is needed to reduce poaching, each focusing on different links in the wildlife trade chain. When implemented in combination with other measures, one effective method is the use of highly trained conservation canines. These dogs are trained to detect specific wildlife products and, when working at reserve gates and other strategic locations, provide a quick and reliable method of screening vehicles entering for concealed firearms and ammunition and vehicles leaving for wildlife contraband. These dogs thus prevent poachers from using vehicles to carry their weapons into reserves or transport animal parts out. Tracking dogs provide a mechanism to locate incursion entry and exit points along reserve boundaries, track poachers inside reserves, and, if they do not catch up with poachers, can identify routes taken, providing critical data for predicting future poacher movements.

Under this grant, the EWT will support seven reserves threatened by poaching by providing them with detection or tracking dogs, training for dog handlers, as well as ongoing support for dog-handler teams. Three reserves will receive detection dogs, two will receive tracking dogs, and two, which already have dogs, will receive support for their current dogs and handlers. All seven reserves have rhinos and some of the other threatened species mentioned above, and all have experienced revenue losses because of tourist travel bans resulting from COVID-19. This has severely limited their ability to generate sufficient income to maintain functioning conservation canine units to support their anti-poaching defence.

So far, we have three dogs and one new handler undergoing initial training which will be certified before deployment. We are grateful to the IUCN Save Our Species and the European Union for the generous support in our fight to protect our threatened species against poaching.