Using sensors to detect wildlife activity in the battle against poaching

By NewsroomOctober 21, 2020Science and technology
No Comments 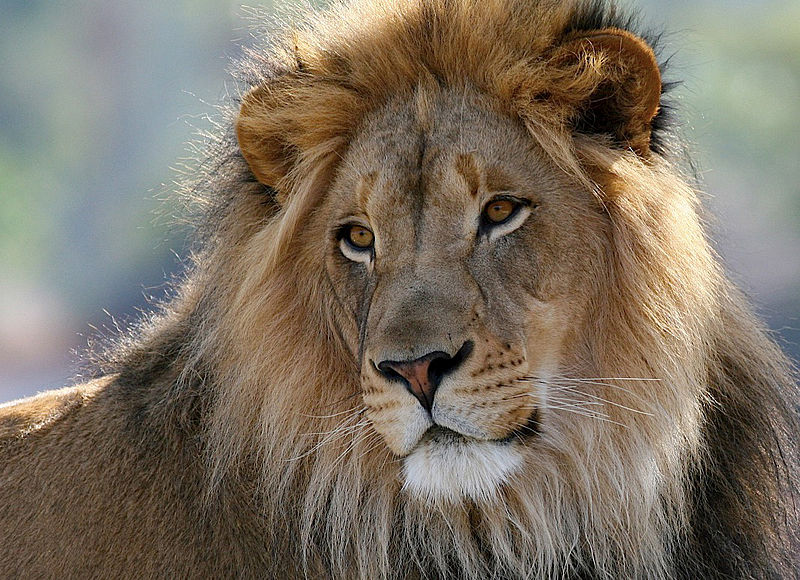 By recognizing the movements of animals in the wild using attached sensors, it may well be possible to detect if poachers are nearby. These animal activity recognition sensors can also help in biodiversity research or cattle management. Researcher Jacob Kamminga of the University of Twente developed a motion sensor with built-in intelligence for recognizing motion patterns of a wide range of animals. The sensor consumes very little energy and is prepared for harsh conditions.

To this day, many elephants are killed for their ivory, and rhinos for the alleged healing properties of their horns. Although stricter rules have resulted in some improvement, far too many wild animals are victims of poaching. By recognizing the movements of animals, it might be possible to detect their response to the presence of humans. Satellite, GPS data and remote sensing already prove to be valuable for such activities. Data coming from sensors that are directly connected to the animals’ bodies may have substantial added value.

Kamminga did research on the type of measurements needed for this type of recognition, as well as the built-in intelligence. A remarkable conclusion of his work is that in most cases, a single sensor, an accelerometer, is sufficient. “I also added a gyroscope that measures rotation. This can make it more accurate, but this comes with a price. It consumes 100 times more energy than the accelerometer. In most cases, just the accelerometer is accurate enough,” says Kamminga. Replacing the battery is not an option, so energy efficiency is one of the top priorities.

The movements of the sensor are recognized by the system’s intelligence. Training the system with many possible movements for every animal species is labor-intensive. This is called labeled data, and Kamminga shows that the sensor intelligence can operate using mostly unlabeled data, with just a small set of labeled data as a basis. The actual recognition could be done using relatively simple decision trees, but today, it is also possible to include a deep-learning neural network in the sensor. This improves the flexibility of the system. Kamminga has already analyzed the movement patterns of goats, sheep and horses.

After measuring and classification, the data has to be sent using a mobile network or a satellite connection. To avoid using too much energy, the sensor only transmits data when there is a change. Rough natural circumstances may be another challenge: If the sensor band moves, the data should still be accurate. Kamminga developed a solution for that, as well.

This type of animal activity data can also be used for analyzing biodiversity in a certain area. Do animals in a particular location have enough food and freedom of movement? These are typically questions for the UT-Faculty ITC—for Geoinformation Science and Earth Observation. Professor Andrew Skidmore was involved in Kamminga’s work. He says, “Linking wild animal movement recorded using sensors with remotely sensed imagery and GIS models is promising technology to better understand the ecological requirements of species, as well as inform management and policy decisions with conservation outcomes and biodiversity.”

Kamminga did his research in the Pervasive Systems group of Professor Paul Havinga. This group is specialized in small, energy efficient, often autonomously communicating sensors for a wide range of applications, including monitoring water quality or the maintenance status of infrastructural works like bridges and tunnels.