By NewsroomOctober 8, 2019Anti-poaching
No Comments

An expert rues that Vietnam’s fight against wildlife trafficking is weakened by the perspective that it’s a less serious, ‘victimless crime.’

“Wildlife-related crimes are still considered a low-risk crime in Vietnam as its direct victims are not humans.

“Their victims are only animals, which make such crimes only connected to conservation efforts and not treated as serious crimes,” she said, adding that several countries still treat similar crimes as low-priority and only deliver light penalties.

The relatively low risk makes wildlife trafficking all the more attractive because it still delivers the big bucks, Huong said.

The United Nations Environment Program estimates the global profit in transnational wildlife trafficking at between $7 billion to $23 billion every year, with the majority of trafficked wildlife coming from Africa to Asia and Southeast Asia as either transit points or destination markets, she added. 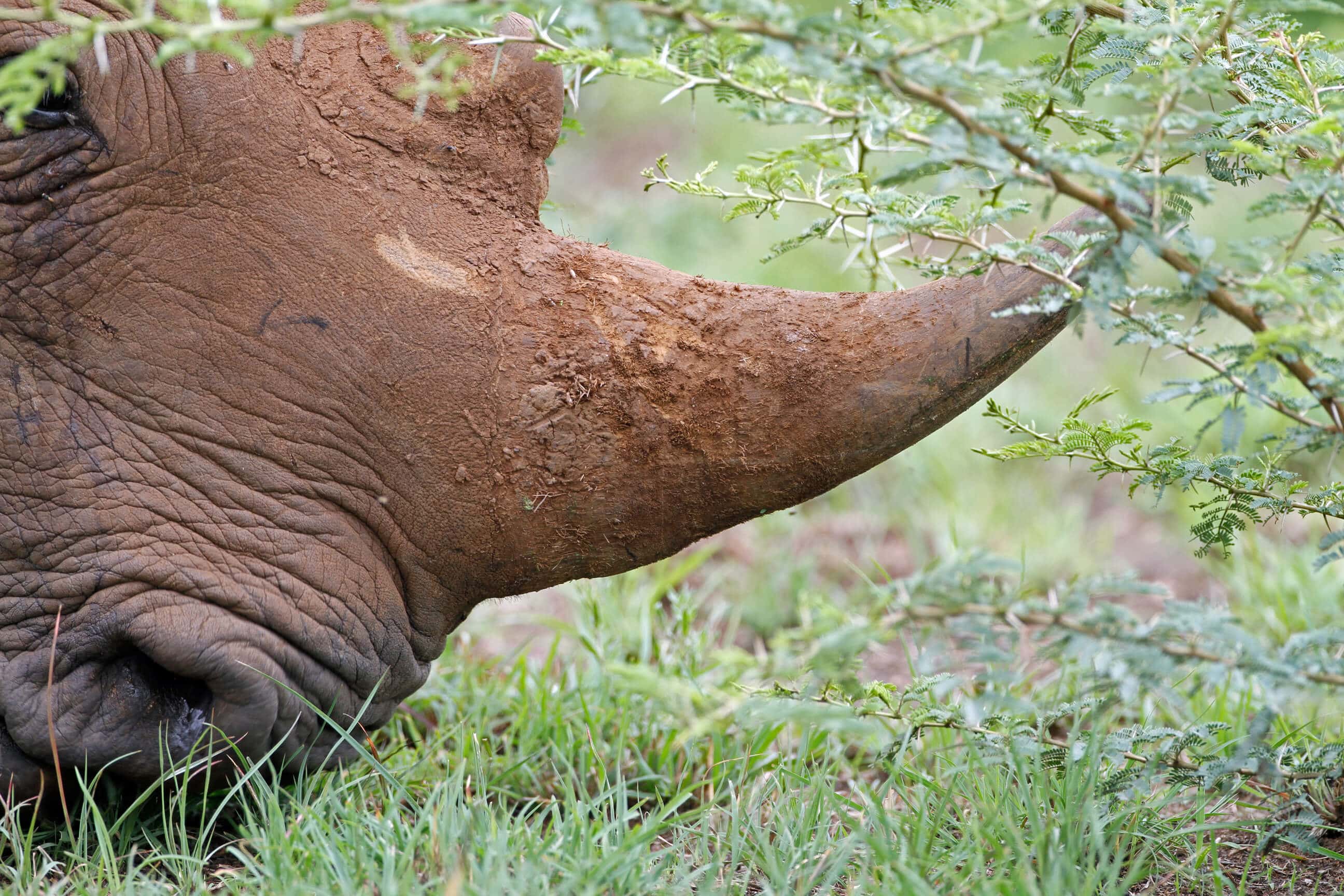 “Rhino horns, elephant ivory and pangolin scales are some of the most common wildlife products trafficked into China, Vietnam and Thailand,” said Huong.

These products are delivered to Vietnam through ports in Da Nang in the central coast or Hai Phong in the north, she added.

From 2013 to 2017, over 1,500 violation cases related to wildlife and over 43,000 kilograms of wildlife individuals and products have been found in Vietnam, according to data from Vietnam’s top prosecutors.

Localities with the highest rate of offenders include Hanoi, the central province of Quang Nam which neighbors Da Nang, and border gates to China like Lang Son or Mong Cai.

“While we were collecting the data, we were afraid that one day we might become numb to them as [wildlife trafficking] cases happen every day, every hour. You can always see them on the news if you pay enough attention,” said Huong.

“Wildlife trafficking criminals know how to make use of the advantages brought by globalization and technological advancement,” she said, adding that social networks such as Facebook provide platforms to easily promote sales of wildlife products online.

Vietnam, with its highly diverse biodiversity, also lies in a strategically convenient location to be both a transit point and destination market for wildlife products trafficked from and to its neighbors like Laos, Cambodia and China, according to an Environment Investigation Agency report last year.

Vietnamese people also have limited awareness and knowledge regarding the country’s role in the global wildlife trafficking scene, said Huong.

“Many still think that [wildlife trafficking] has no direct impact on their lives,” she said.

Wildlife products, including ivory, pangolin scales and rhino horns, are prized in the country for decorative purposes or their use in traditional medicine. For example, many believe rhino horn can cure cancer and pangolin scales could be used to treat asthma and migraines, or stimulate milk production in breast-feeding women, despite the lack of adequate scientific evidence.