Videographer from Whitefish documents efforts to save northern white rhino

By NewsroomSeptember 23, 2021Conservation personalities
No Comments 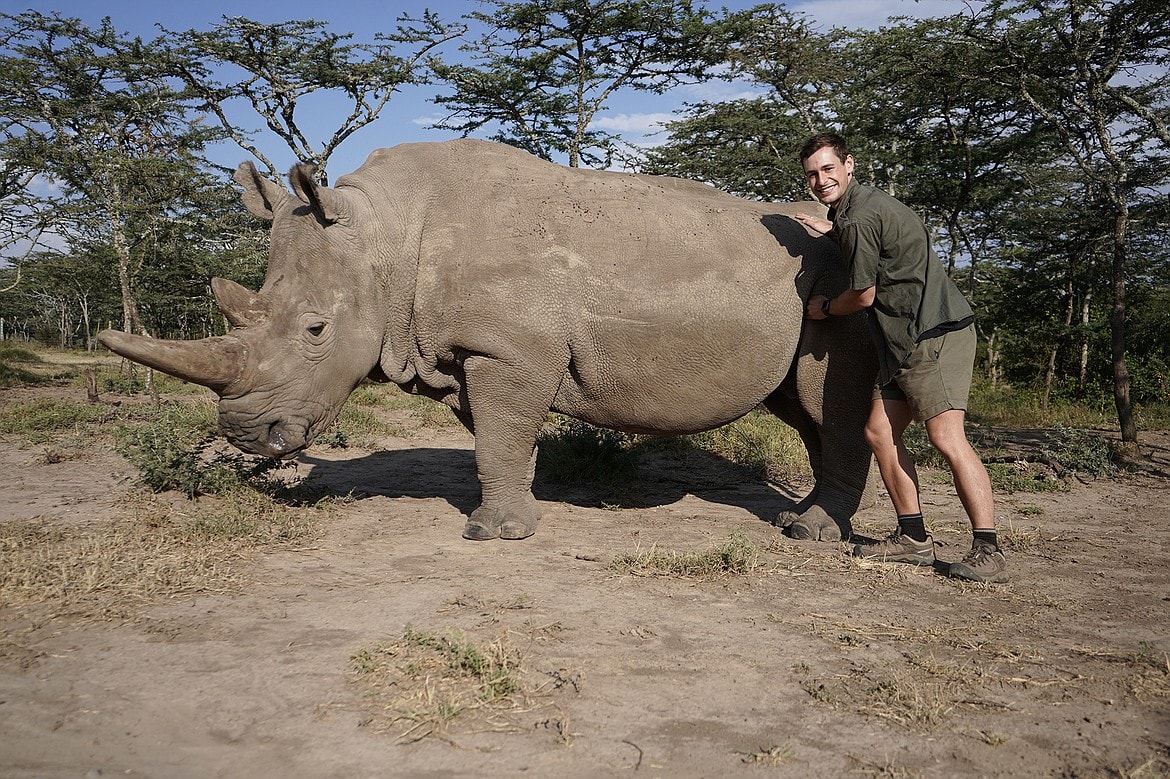