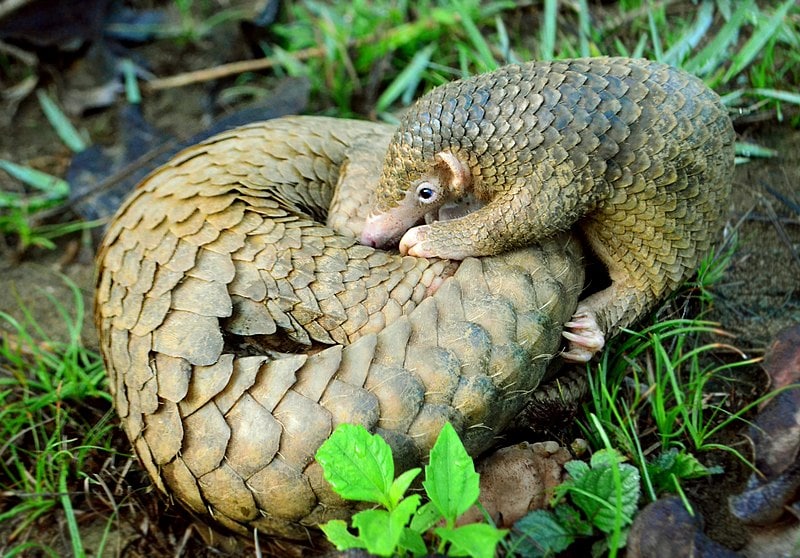 A directive issued by Viet Nam’s prime minister Nguyen Xuan Phuc, halts the trading of wild species, as well as animal products such as eggs, organs or body parts. Among the most frequently smuggled animal goods are tiger parts, rhino horn, and pangolins. Pangolins are the most trafficked mammal in the world. Image: Wikimedia Commons.

Vietnam has banned all imports of wild animals, dead or alive, and announced a crackdown on illegal wildlife markets as part of efforts to reduce the risk of future pandemics such as Covid-19.

A directive issued by the country’s prime minister Nguyen Xuan Phuc, halts the trading of wild species, as well as animal products such as eggs, organs or body parts. It also calls for tougher action against people involved in illegal hunting, killing or advertising of wild animals.

The announcement has been welcomed by conservation groups, who have accused the government of failing to stop the flourishing trade in endangered species. Vietnam is one of Asia’s biggest consumers of wildlife products, and the country’s trade in wildlife – both illegal and “legal” – is thought to be a billion-dollar industry.

Among the most frequently smuggled animal goods are tiger parts, rhino horn and pangolins, used in traditional medicine. Animals are also purchased as pets or status symbols.

In February, 14 conservation organisations in Vietnam sent a joint letter warning the government that “new viruses will continue to move from wildlife to people while illegal wildlife trade and wildlife consumption continue”.

On top of the sale of animals in markets, there is a booming online wildlife trade, where images of species are posted on Facebook and YouTube. Conservationists have also raised serious concerns over poorly regulated commercial animal farms, where snakes, bears or tigers are reared in tiny cages.

The announcement has been welcomed by campaigners, though some warn the ban does not go far enough.

Nguyen Van Thai, director of Save Vietnam’s Wildlife, told Reuters the directive “is insufficient as some uses of wildlife such as medicinal use or wild animals being kept as pets are not covered”.

Others point out that enforcement across the country’s borders may also prove a challenge.

The global wildlife trade has come under greater scrutiny following the coronavirus pandemic, which has been linked to a market in the Chinese city of Wuhan, where animals including snakes, beavers and badgers were sold.

The United Nations’ biodiversity chief, Elizabeth Maruma Mrema, has called for countries to ban wildlife markets, which are seen by many to be a driver of zoonotic diseases. The Chinese government has introduced a temporary ban on such markets, where animals are sold in often cramped and unhygienic conditions.