By NewsroomDecember 31, 2020Law & legislation
No Comments 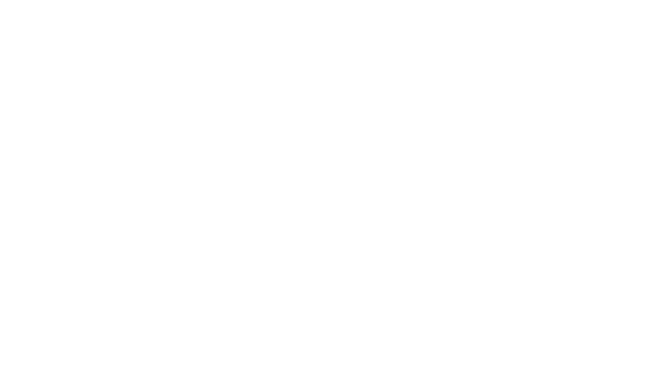 Do Thanh Son stands trial in Can Tho City for illegally transporting nearly 29 kg of white rhino horns from Mozambique into Vietnam, December 29, 2020. Original photo as published by Phap Luat TPHCM Newspaper.

A Can Tho court sentenced a Vietnamese man to 12.5 years in jail Tuesday for illegally transporting white rhino horns weighing 28.7 kilograms from Mozambique.

Do Thanh Son, 38, was found guilty of “violating regulations on the management and protection of endangered, precious and rare animals,” the Phap Luat TPHCM (HCMC Laws) newspaper reported.

According to the indictment, Son had gone to Mozambique to work as a driver for a restaurant. In February 2020, he accepted a proposal by his employer, identified as Domigos, who would cover all travel expenses and pay him $1,000 to transport white rhino horns from Mozambique to Vietnam.

On February 29, Son left Mozambique for HCMC. As he transited in South Korea, Son was informed his flight was diverted to the Can Tho International Airport in the Mekong Delta. The Vietnamese government had decided to divert all flights headed for HCMC from South Korea to Can Tho so as to prevent a Covid-19 quarantine overload.

Son contacted Domigos’s restaurant staff in Mozambique to inform that the destination had been changed. Then he removed all information on his mobile phone and deleted his social network accounts.

On March 2, upon landing in Can Tho, customs officials asked Son to open his luggage for inspection but he refused, claiming they contained koi fish and opening it without an oxygenation system would cause the fish to die.

However, upon checking, officials found 11 white rhino horns weighing around 28.7 kg. He was officially arrested on March 16 after completing the mandated 14-day quarantine.

White rhino, mainly living in Africa, is on the list of endangered wildlife species. They are not allowed to be hunted, traded, stored, or transported under the Convention on International Trade in Endangered Species of Wild Fauna and Flora.

The sale and purchase of rhino horns is strictly prohibited in Vietnam.

However, there is big demand for it in the country as well as China, where some traditional medicine practitioners use it to treat a range of conditions. Many people believe rhino horn has near-miraculous powers to cure diseases like cancer.

The rhino horn is also considered a status symbol by some people.