By NewsroomNovember 30, 2020Law & legislation
No Comments 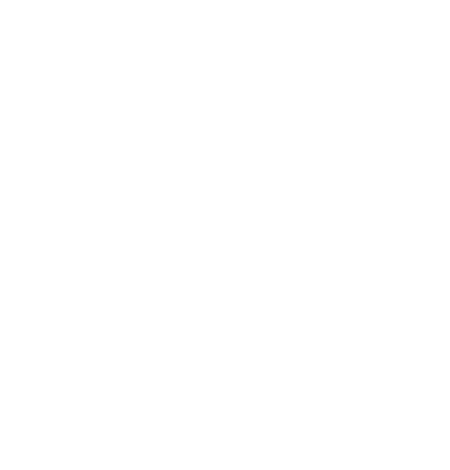 A massive cache of lion teeth, claws and rhino horns was intercepted at Maputo International Airport.

Read the original story here.
A massive cache of lion teeth, claws and rhino horns, valued at $300 000, was recently seized at Maputo International Airport in Mozambique with suspicions that some of the products originated from parks and reserves in South Africa.

Mozambique officials from the National Administration of Conservation Areas (ANAC) had their detection dogs at the airport on November 9 when one of the canines indicated their might be something illegal in the luggage of a Vietnamese woman getting ready to leave the country.

According to the African Wildlife Foundation (AWF), the woman had tried to hide the contraband by covering them in aluminum foil and hiding them among piles of chocolates, perfumes and mushrooms.

The woman was arrested after she was found with lions teeth, lions claws and rhino horns among her luggage at the Mozambique airport earlier this month.

Powell said it is suspected that the poaching crimes in relation to this smuggling incident took place in the provinces of Maputo and Gaza along the border with South Africa.

However, he added, “It is likely that the parts originated in South Africa and more than likely Kruger.”

Some of the lion claws found in the luggage of a suspected trafficker at the Mozambique airport.

“Investigations are currently ongoing,” he said. “ANAC said the value of that contraband is approximately 22 000 000 meticais which is USD $300 000 on the black market. The final price in Vietnam could well be higher than this.

“The woman was traveling to Ho Chi Minh. We are yet to receive further details of charges and court proceedings,” said Powell.

ANAC detection dog that found the parts at the Maputo International Airport.

He added that these wildlife parts are used for traditional oriental medicine in Vietnam and other parts of Asia. The demand for ivory has been the greatest driver of wildlife products that are smuggled from Africa to markets abroad.

“With seizures of over 225 000 kilograms of African ivory and over 4 500 African rhino horns in the past 10 years, Asian countries have been the main destination for these products,” he said.

The Kruger National Park spokesperson, Isaac Phaahla, said the park was aware of the seizure of the wildlife products and the arrest of the Vietnamese woman.

He said the wildlife products seized would have to be verified by DNA results as kept at their bio bank in order to see if some of the products came from animals in the Kruger.

“We don’t want to assume that is the case as yet,” Phaahla said.