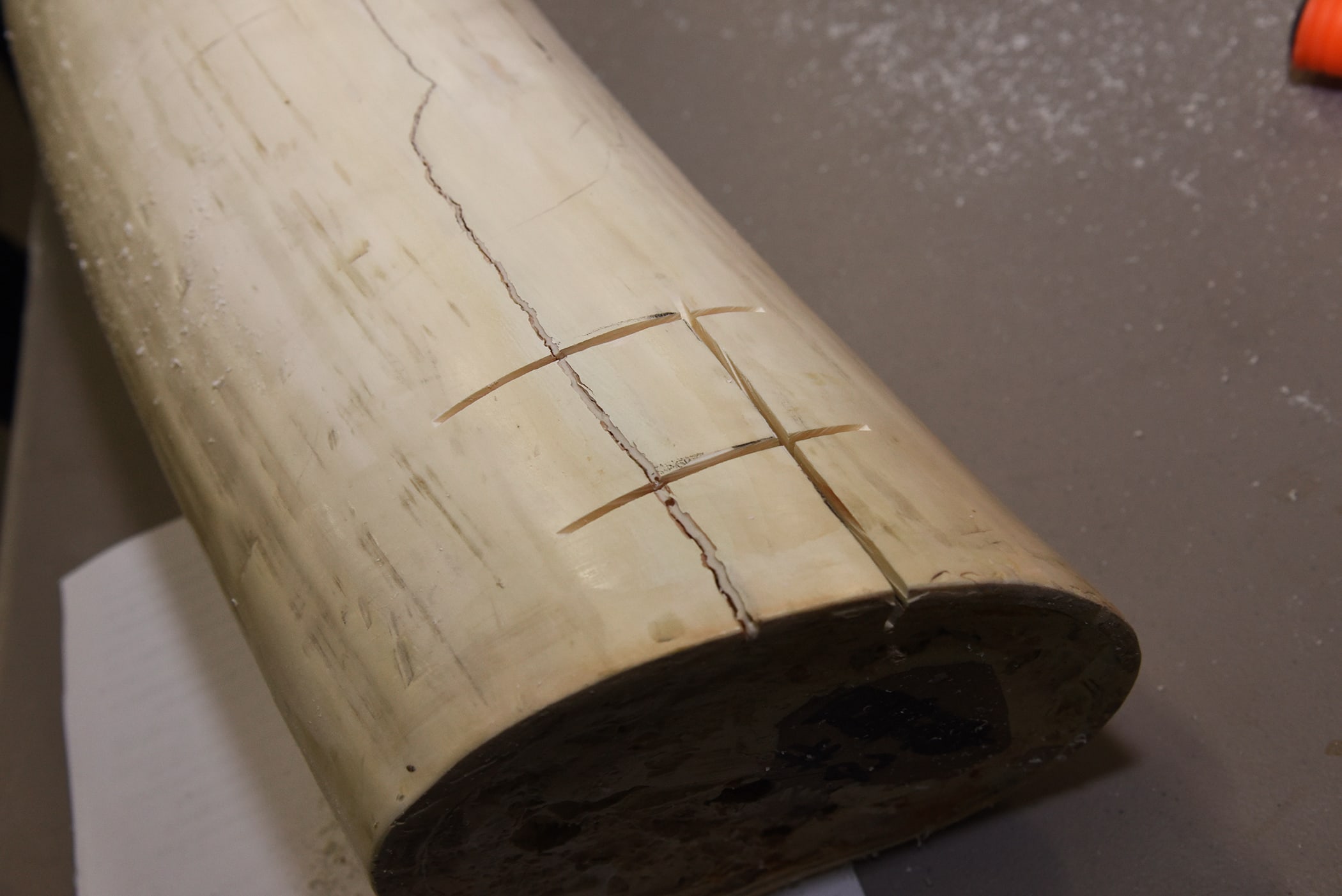 West African states are cracking down on poaching but not the flows of illicit money that fund the illegal wildlife trade, a new report has revealed.

The paper from the Royal United Services Institute (RUSI) found that West Africa has emerged as the epicentre of the global illegal trade through its role in sourcing and transporting wildlife such as elephant ivory and pangolin scales.

Yet while customs enforcement agencies are making seizures of illicit goods in countries like Cameroon and Nigeria, the latter of which is responsible for over half of illegal wildlife exports on the continent, financial investigations of criminal organisations are lagging behind. The result of this, argues the RUSI report, is that enforcement is focused on agents on the ground, often low-level poachers, rather than the kingpins and gang bosses who control the trade and make the real profit.

The illegal wildlife trade is believed to be the world’s fourth-largest illegal business after arms, drugs and human trafficking. According to the study, “West Africa’s growing role as a major transit hub in global IWT supply chains threatens wildlife across the African continent.”

The report was written in partnership with the Inter-Governmental Action Group against Money Laundering in West Africa (GIABA), which is a specialised institution within the Economic Community of West African States. In it, a survey of 12 countries in the region found that three quarters of them had never conducted a parallel financial investigation into a case of IWT.

Reasons for this included “lack of awareness of IWT as a predicate offence to money laundering”, a lack of training, resources, inter-agency cooperation and legislation. The report cited observers who found that a lack of international cooperation was also at fault, with each country’s investigation occurring in a silo.

The analysis also showed that very little is known about how money is moved between players in West Africa and those the wider, worldwide supply chain. An organisation of financial intelligence units around the world found that agents on the ground in Africa were often paid in cash, commodities or cryptocurrency.

Financial Action Task Force (FATF), which is the money-laundering and terrorism financing watchdog, asked for countries to assess their exposure to poaching money and also called for countries to take more action on the money behind the illegal trade in a June 2020 report endorsed by the Duke of Cambridge Prince William in a video.

Alexandria Reid, the study’s main author said: “West Africa has become the consolidation and export point of choice for wildlife traffickers across Africa. The relocation of trafficking networks is driven by a potent combination of weak law enforcement capacity, well-connected transportation systems, and endemic corruption.

“The forthcoming West Africa Strategy on Combating Wildlife Crime offers an unprecedented opportunity to tackle these organised crime networks, but only if financial investigations are at the heart of law enforcement responses.”