Historically, the five rhino species that exist today roamed across much of Africa, the Indian Subcontinent, Southeast Asia and southern China. As recently as 1800 they could probably have been counted in their hundreds of thousands, if not millions. Today, their range and numbers have been greatly reduced—estimates now place the global population at little more than 27,000, down from a recent high of just over 30,000 as a result of the ongoing poaching crisis with its epicenter in South Africa. But the fact that rhinos exist in even these numbers is a tribute to the ongoing determination of conservationists around the world.

The following map outlines the countries in Africa and Asia where rhinos currently live as well as estimates and trends for their numbers as at the end of 2017. Additional maps set out in more detail the historical and current distribution for each species. To view these, click on the individual species names above. 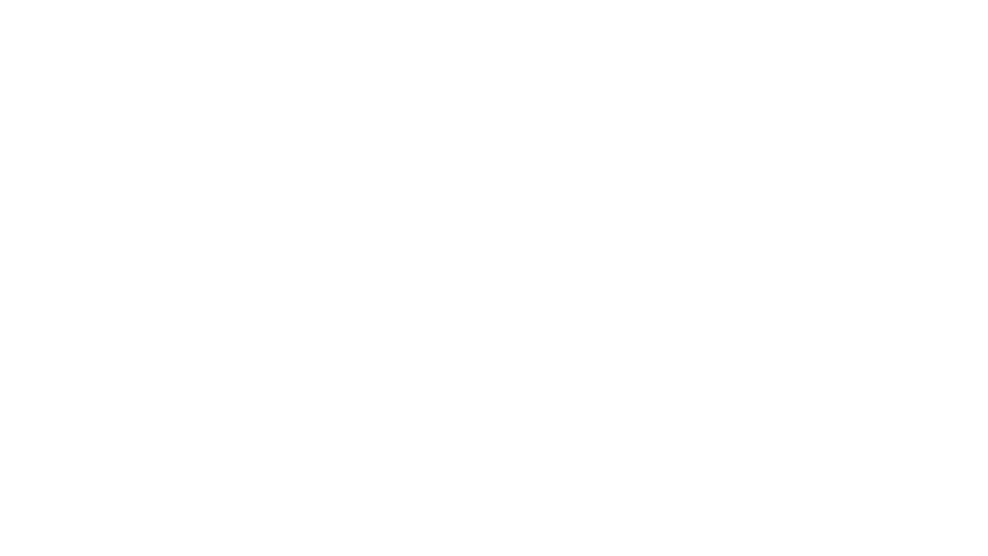