The three recognized subspecies of the Sumatran Rhino once occurred from the Himalayan foothills in Bhutan and north-eastern India, down through southern China and Indochina to the islands of Sumatra and Borneo. The species precise historical range is uncertain, however, owing to confusion resulting from its overlapping range with the Javan and Indian Rhinos.

The Sumatran Rhino is now extinct throughout most of its historical range and is arguably the most endangered of all the rhino species because of the tiny, isolated populations that cling tenuously to survival on the islands of Borneo and Sumatra. Fewer than 80 individuals remain. 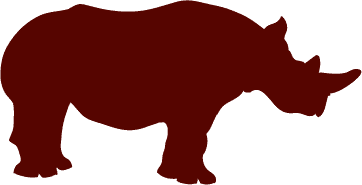 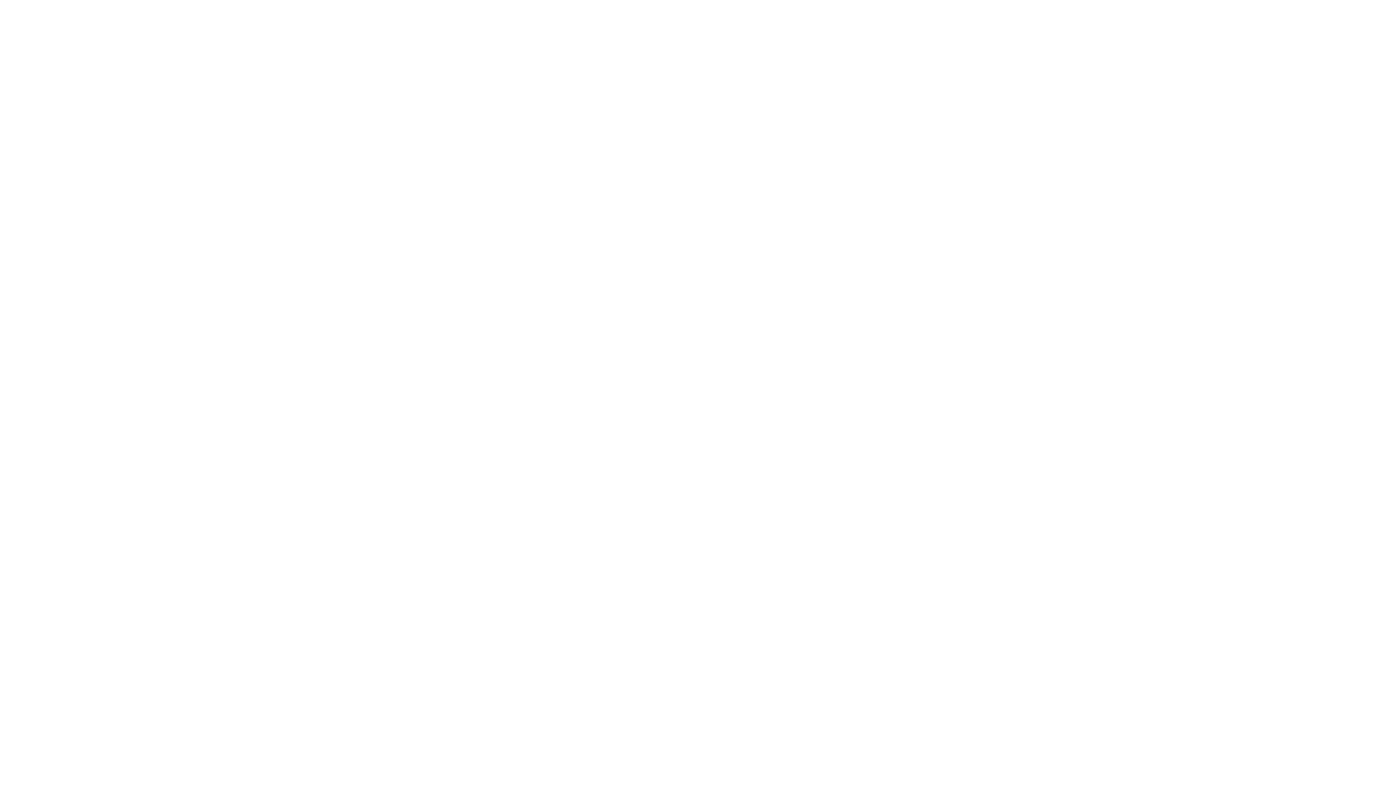 Legend:
This representation of the historical distribution of the Sumatran Rhino is derived from two sources: The Sumatran rhino is extinct in the wild in Malaysia by Rasmus Gren Havmøller, published by the Natural History Museum of Denmark, and On the alleged presence of the two-horned Sumatran rhinoceros and the one-horned Javan rhinoceros in the Himalayan kingdom of Bhutan by Kees Rookmaker.